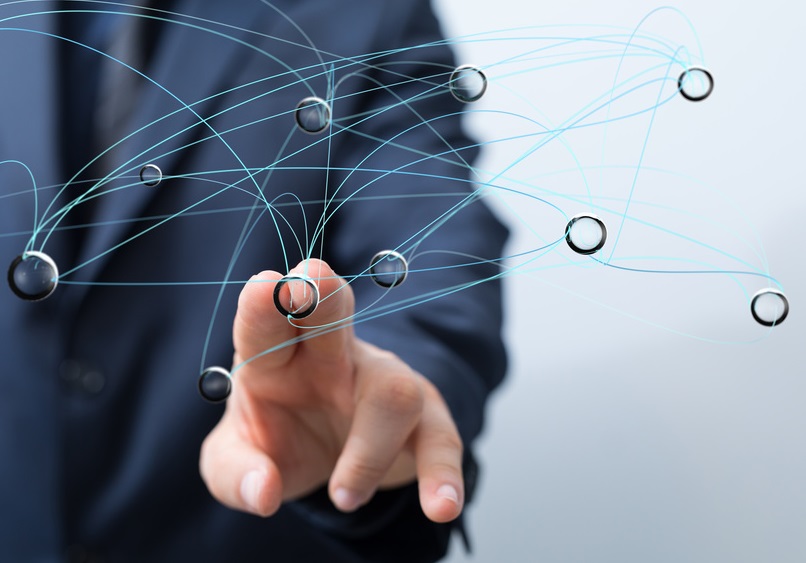 On 12 March 1989, a scientist by the name of Tim Berners-Lee submitted a proposal to his employers at CERN with an idea for how to better manage the organisation’s information. Of course, we now know that what Berners-Lee put forward would do much more than that, and his so-called ‘world wide web’ would instead go on to revolutionise the way we live and work. Not bad, for an idea that Berners-Lee’s boss Mike Sendall thought was “vague, but interesting”.

It’s now safe to say that, in the three decades that have elapsed since Berners-Lee submitted his proposal, the web has changed our world completely. A tool to better manage information has become a ubiquitous and essential part of everyday life.

For anyone looking back to those days of the early web, they may be surprised by how many similarities there are to what we see today. Granted, Berners-Lee’s own browser, ‘WorldWideWeb’ (later renamed Nexus) was devoid of imagery and design flourishes, but there were pages of easily readable and formatted text, with hyperlinks in to allow users to navigate around.

Fast forward just a few short years and countless other businesses had become increasingly interested in this new technology (as a way to better reach customers, both existing and potential). As such, a huge amount of money was pumped into developing more sophisticated technology and exploring the new route to market. It made millionaires (and even some billionaires) out of enterprising business people and helped drive forward the world of online shopping and social media that’s so familiar today.

Now we’re entering a second wave of internet ubiquity, that will see all manner of everyday items become ‘smart’. The Internet of Things will see connectivity installed into a potentially limitless number of physical objects. Whilst the most commonly used example is of the smart fridge which can order eggs when you’re running low or let you know when the milk is going off, there’s much more to the IoT than that.

It can, for example, be used to create ‘smart cities’ that run more efficiently, bring down travel times and reduce vehicle emissions. It can also be used to give the elderly more freedom and independence – to continue living in their own homes long after they may otherwise have been taken into care.

It’s quite the history – and indeed quite the future – for prospect that was deemed interesting, albeit rather vague.