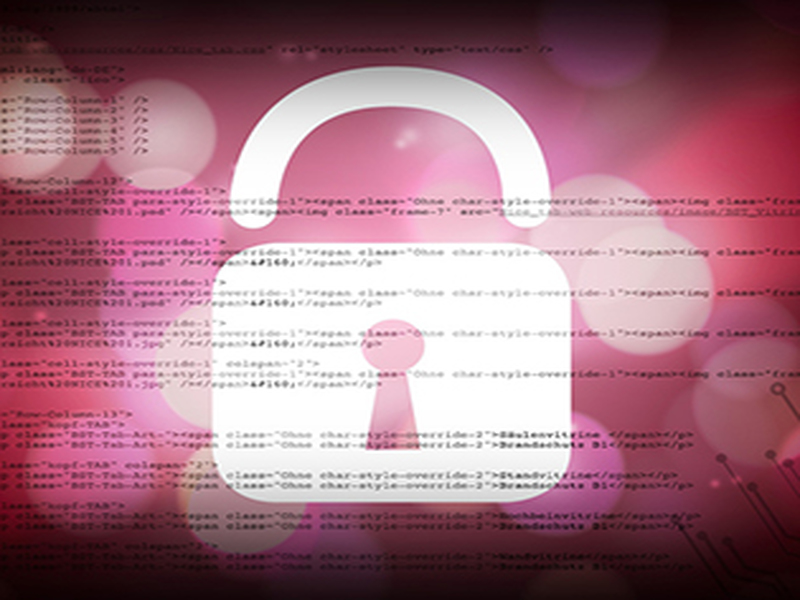 Do you need to renew your antivirus software licence for 2017? You bet your bottom dollar you do. AV-TEST has reported that computer users are threatened with five new malware programs every second.

Cybercrime is likely to remain one of the top IT stories of the New Year, and it’s easy to see why. The AV-TEST database counted 115,149,242 new malware programs during the first half of 2016. The number is far higher than the 2015 period, which saw 143,974,553 new malware samples over the whole year.

This translates to an average rate of four to five new malware threats per second. More than one third of malware detections involved internet worms. In second and third place, traditional computer viruses followed, as well as the large army of specialised Trojans, including banking Trojans and the widely distributed ransomware.

This growth has been made worse still by the proliferation of DIY malware such as ‘ransomware-as-a-service’, which is now allowing relatively unskilled users to create their own malicious code and target their enemies online.

Recently, criminals have altered their strategy and have been increasingly relying on viruses and Trojans. Thus, virus proliferation alone is increasing by 19 per cent year on year.

The same report by AV-TEST shows a massive increase in the number of threats to Android devices – with iOS devices seeing a much lower level of risk.

Warning about crimeware trends for 2017, SC Magazine says we should watch out for banking Trojans, Zeus peddlers and “the bank heist bunch”.

Zeus malware is a popular code that keeps popping up as fraudsters like to experiment with it and build new botnets with it.

The bank heist bunch uses the Anunak malware to carry out massive theft attacks on banks. The gang has carried out a number of raids, including an $81m theft at Bangladesh Bank.

AV-Comparatives independent Real-World Protection Test recently published the results of its Real-World Protection Tests for the second half of 2016. Month after month, antivirus and ransomware prevention software VIPRE earned top marks for strong block rates – including several months of perfect 100% block rates and zero false positives – outperforming many of the largest names in the security industry.

Net Technical Solutions recommends VIPRE to all our customers as it’s easy to use, fast to deploy and is the highest-rated internet security product for home users and businesses. Powered by the world's most sophisticated security technologies, it protects millions of users from today's top online threats, including ransomware, Zero-days and other malware that easily evades traditional antivirus.

If you would like further information on VIPRE Software or any aspect of your IT’s security, please don’t hesitate to contact one of our Account Managers today.

Further articles from our Winter 2017 E-zine include: