A BEGINNER’S GUIDE TO STARLINK 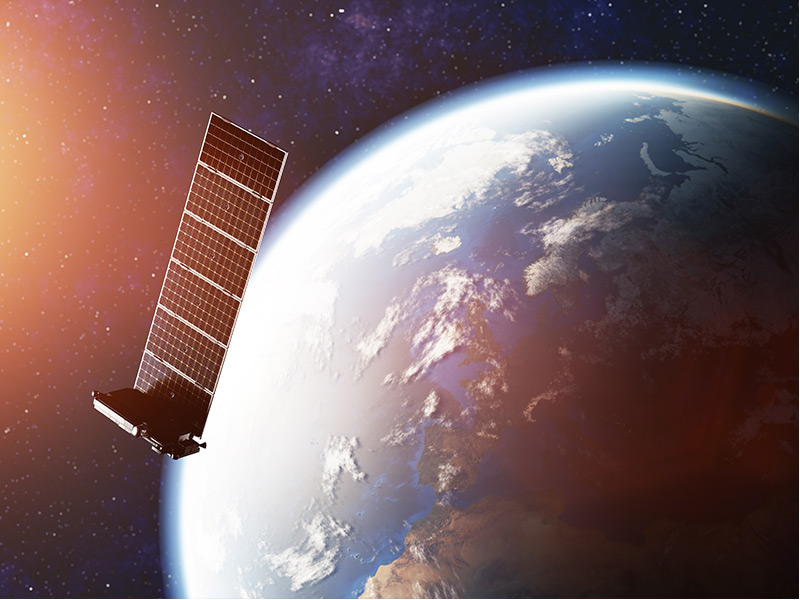 Elon Musk, the man behind Tesla motor cars and Space X, is behind a relatively new project that is being billed as being “the world’s most advanced broadband internet system”.

It’s called Starlink and has certainly made waves in the consumer and corporate broadband world. But what lies behind the technology, and is it something that could be used in your home or business?

Musk’s new technology has been described as an “internet constellation” – with connectivity coming from thousands of small satellites launched into Low Earth Orbit. These satellites connect to transceivers back on earth (the titular ‘Starlink’), providing an internet service that has the potential to offer higher speeds and lower latency than cable alternatives.

The Starlink system’s use of satellites also means homes and businesses in rural locations could get connected much easier, with only a clear view of the sky needed, and no costly infrastructure projects for a wired connection.

The high speed and low latency has a number of benefits, with the Starlink website itself suggesting how it may be great around the home for streaming and gaming. However, this also has benefits for the corporate world, with its potential for improved reliability being offered as a prime selling point for ‘high demand users’.

As mentioned previously, a clear view of the sky is needed for Starlink to work – otherwise the transceiver cannot connect to the satellite network above. The official website concedes that tree branches, poles or roofs could obstruct the path between receivers and satellites, which would cause service interruptions. It’s also not ideal for those living in particularly built-up areas where large buildings can get in the way – unless, of course, you’re able to raise the transceiver high enough for this to not be an issue.

Other than that, the hardware is kept purposefully to a minimum – with connectivity brought in wirelessly.

There is still a great deal for which Starlink needs to prove itself. For example, during a recent launch of 49 satellites to add to the constellation, an electrical storm reportedly knocked out 40 of them. However, with the company having reportedly shifted some half a million units already, this should certainly not be considered a risky, emerging technology – but one already in widespread use across the world.

This article is from our Autumn 2022 SoundBytes Newsletter. To read other articles from the newsletter, please click on the links below: