A Short Guide to DDoS Attacks 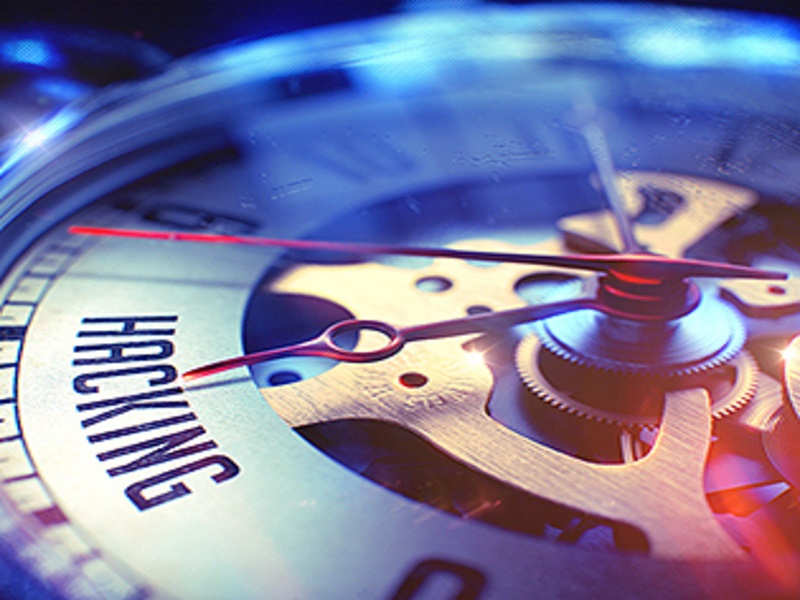 Widespread distributed denial of service (DDoS) attacks were recently responsible for bringing down a large proportion of the internet, including Twitter, Spotify and the PlayStation network, but how was it carried out? Let’s take a look at what DDoS attacks are and the risk they pose.

What are DDoS attacks?

If you’ve ever tried to shop online on Black Friday, you’ll be familiar with websites crashing due to a large influx of traffic. That’s essentially how DDoS attacks work – hackers flood the site with so many false page views or login requests, that any legitimate traffic simply can’t get through.

How are they conducted?

Hackers need an army of compromised computers (also known as a botnet) to push as many connection requests to a website or service as possible. Often, tens of thousands of these computers are used, but hackers must first gain access to them. They do this by exploiting vulnerabilities, such as those in the security software, to install malicious software which gives them constant remote access to the computer.

How you can protect your computer

Realistically, any computer can become part of a botnet – for example, the latest large-scale DDoS attack used compromised webcams. You may not even realise that the malware which enables remote access has been installed.

Installing robust security software and keeping it up to date is the best way to protect your computer. If you are concerned your computer may already be part of a botnet, many popular security programs, such as Norton 360 and Kaspersky’s Security Scan, can run checks to determine whether this is the case.

Of course, you can’t protect all internet connected devices with the installation of security software. However, these devices are just as vulnerable, so be sure to download all available security updates as soon as possible.