Apple hitches its wagon to latest trend - the 'Slofie' 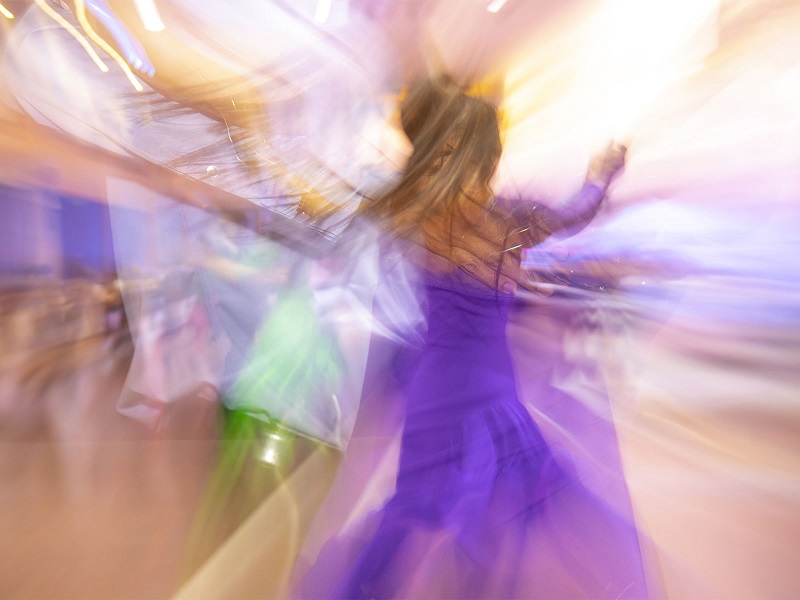 The iPhone 11 camera is so good it could change the way people take selfies - according to Apple’s latest marketing push.

With the latest iPhone boasting a 12-megapixel TrueDepth camera (capable of capturing slow-motion video at an impressive 120fps), Apple has urged its users to take and share super slow-mo videos of themselves - which it has dubbed, ‘slofies’.

Apple is now putting some serious investment into getting this new term to take off, with entire ad campaigns devoted to it.

In one such advert, a young boy uses a hairdryer to help his sister capture perfectly windswept hair (even if the hairdryer turns out to be more powerful than she anticipated and making the end result look more like she’s on a roller coaster than caught in a gentle breeze).

The term has also been given major prominence on Apple’s website - being used as a major selling point for iPhone 11 devices. It proclaims: “Everything looks cooler at 120fps, even if you’re just saying cheese, waving hello or tossing your hair in the breeze. And now you can add more of everything to your selfies thanks to the new 12MP TrueDepth camera.”

Featuring wide and ultra-wide lenses, the iPhone 11 camera can squeeze more into the frame than its predecessors - and automatically zooms out when a user turns their device to landscape mode. In typically confident fashion, Apple declared that this functionality made it “a whole lot harder to take a bad photo” on the new iPhone.

The move looks to have paid off, with #slofie already gaining traction on Twitter and Instagram (even if Apple remains the most prolific user so far). Some high-profile accounts have already joined in, including that of US rapper Lizzo, who shared one such video to her 1.5 million followers. So too did Pakistani actress Mahira Kahn, who has some 2.3 million Twitter followers.

Though it may appear to some cynics as the latest fad portmanteau, it took little over a decade for the word ‘selfie’ to go from inception to inclusion in the dictionary. Time will tell whether slofie follows a similar path.

This article is from our Winter 2020 Soundbytes Newsletter. To read the other articles from the newsletter, click on a links below: