A Beginner's guide to USB4 and Thunderbolt 3 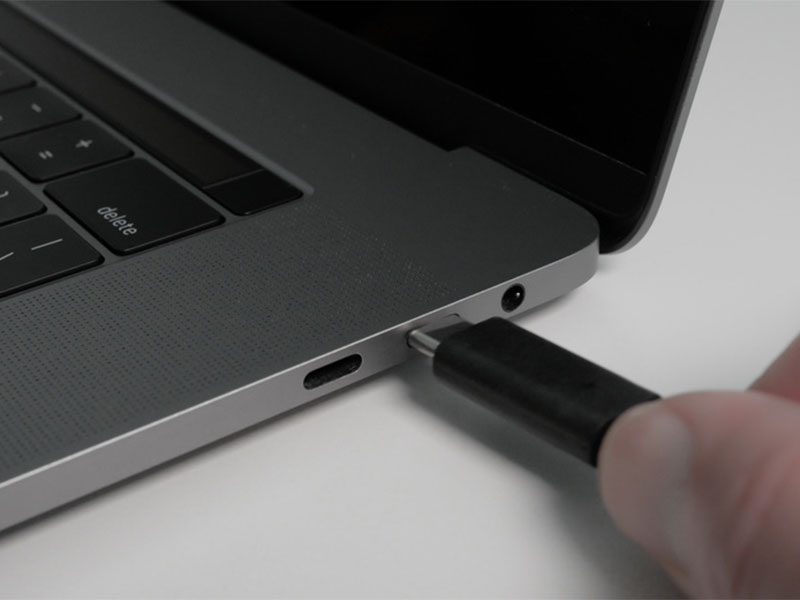 With news that USB4 is set to “adopt the Thunderbolt 3 protocol”, it’s worth taking a quick refresher to get one step ahead of what is becoming a confusing issue.

Although USB 3.2 hasn’t even been released yet, attention is turning to USB4 (and not just because of its slight pivot from the long-established naming convention). This is largely because the integration with Thunderbolt 3 – once touted as “the one cable to rule them all”.

Back when it first created Thunderbolt 3, Intel sought to create a cable that could work seamlessly with display screens, external drives, smartphones and a whole load more. However, when Thunderbolt hit the wider market, Intel was reluctant to let its new technology too far out of sight. The result was an implementation process that was so costly and difficult that it put most manufacturers off completely.

This is where USB4 comes in, with a promise to adopt the Thunderbolt 3 protocol.

Though in short this would mean that USB4 connections will be able to support Thunderbolt 3, it’s not quite so simple as that in the real world. With tens of thousands of companies manufacturing USB devices (and for a whole host of different functions) it could well be up to the individual company to decide whether to actually support Thunderbolt 3 within their products. As such, whilst this adoption was seen to allay consumer confusion, it could end up creating more if the protocol isn’t rolled out universally.

Currently, the USB Implementers Forum (USB-IF) and USB Promoter Group (USB-PG) are trying to help ratify standards, but with such a large pool of manufacturers and an even larger spectrum of USB devices, it’s an almost impossible job.

One potential scenario is that USB4 incorporates Thunderbolt 3 specifications across the board, thus making the latter technology redundant. However, all three of the USB-IF, USB-PG and Intel have remained tight lipped on whether this could come to pass. Such a change wouldn’t be unheard of, though, as Intel has previously relinquished control on other technologies it helped to create (including USB, PCI, SATA, PCIe and NVMe). That said, it seems keen to keep Thunderbolt 3 close for a short while yet – so there may be many more announcements to come before USB4 finally hits the marketplace around 2021.

This article is from our Summer 2019 Soundbytes Newsletter. To read the other articles from the newsletter, click on a link below: