BROADBAND SPEEDS UP 25% IN JUST ONE YEAR 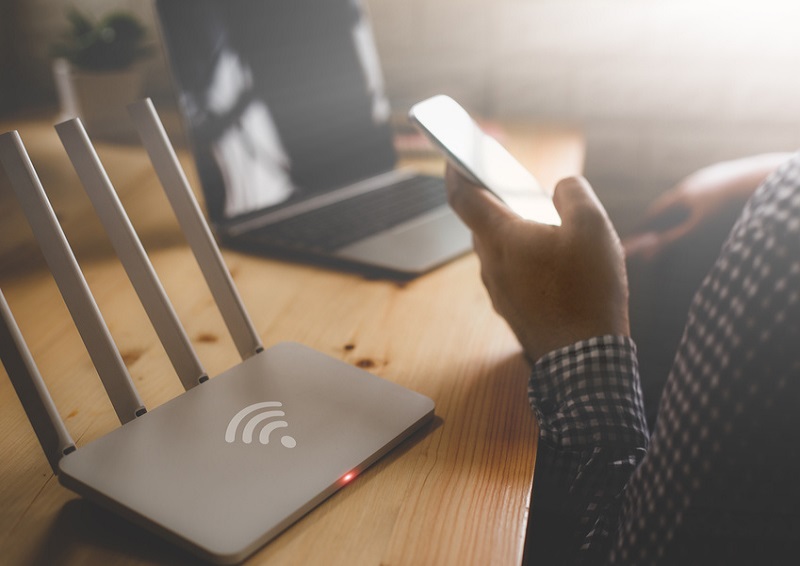 Communications regulator Ofcom has revealed that the average broadband connection in Britain is now more than 25% faster than it was this time last year.

These results build on similar figures for the previous year, where download speeds increased from 28.9Mbps to 36.2Mbps (or 25.3%).

Ofcom gathered its data from 4,861 UK homes, with services spanning all the major ISPs (BT, Sky Broadband, KCOM, PlusNet, TalkTalk and Virgin Media). Though this sample size isn’t the largest, the results are accepted as being representative of the UK average.

Whilst this is good news on the whole, there remained fluctuations based on location, service provider and time of day. For example, broadband speeds are typically 43.1% higher in England than in Wales (47.8Mbps and 33.4Mbps respectively). England came top of the pile, followed by Scotland in second, Northern Ireland in third and Wales fourth.

The disparity is larger still when comparing urban and rural households. In built-up areas, average download speeds reached 49.4Mbps last year, whereas in rural areas they were a meagre 18.3Mbps.

When considering time of day, Ofcom found that download speeds during peak hours (in this case, 8pm to 10pm) dropped by as much as 11.5%. This has gone on to inform a new code of conduct which is hoped will ensure service providers give customers realistic speed estimates at the point of purchase.

These estimates, Ofcom says, must factor in any potential drop during peak times. Furthermore, providers must offer a minimum guaranteed speed and allow customers to leave their contract if the service regularly falls below this threshold.

Alex Neill, Which? Managing Director of Home Products and Services, told ofcom.org.uk: “Consumers have told us that they feel confused about the broadband speeds they are likely to get and the service they pay for. Providers signed up to the code need to move quickly to implement these changes, so that broadband customers are given a realistic expectation of the speed they should experience before they commit to a contract.”

Despite the disparities, Britain’s broadband is improving. Ofcom noted that 95% of Brits now have access to superfast broadband (i.e. speeds of greater than 24Mbps).

To discover the best broadband choice for your business needs or to find out more about the different Internet connectivity choices available, please refer to our ‘Guide to Business Broadband’ on our Resources page.