Celebrating 20 years of IT Support and sailing into our 21st year! 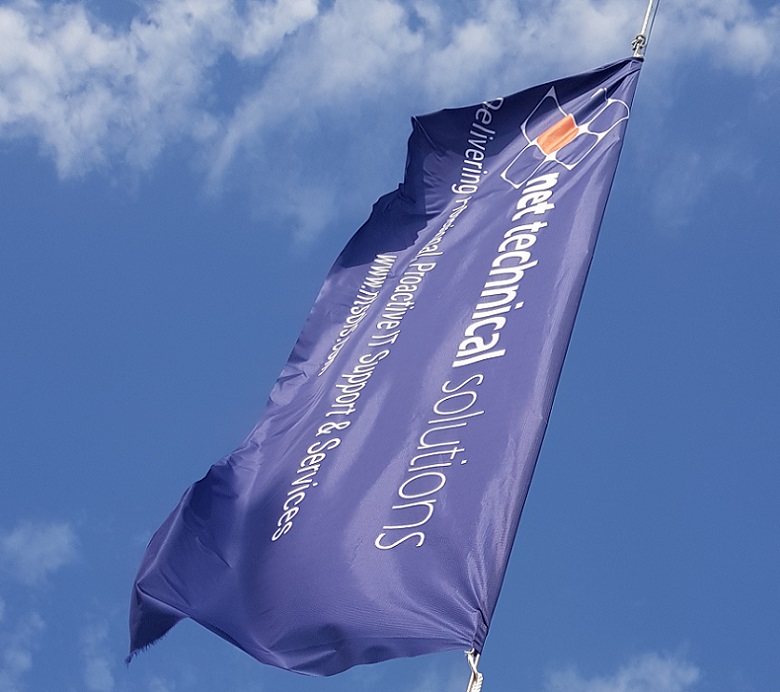 We are delighted to be celebrating our 20th anniversary this summer, having provided IT network support to companies in Farnham, Surrey and the surrounding home counties for two decades.

In order to mark the occasion, at the end of June the staff were delighted to be taken on a fun sailing weekend to the Isle of Wight and treated to two days of wining and dining as well as sailing to and from Yarmouth on chartered yachts.

Alistair Mackenzie, Managing Director also took the opportunity to thank everyone, (many of whom have been with the company for over 10 years), for their loyal support and hard work in what has proved to be a landmark year in the company’s history.

Commenting on the event, he said,

“Sailing is a passion of mine and so it was a real pleasure to take as many staff as possible to the Isle of Wight to celebrate the company’s 20th birthday. I’m amazed at how quickly the years have gone by and have honestly enjoyed every minute - working with a great team, having fantastic customers and seeing steady growth, I’m delighted at the level of success that we’ve managed to achieve so far and excited to see what’s on the horizon.”

Net Technical Solutions was established by Alistair in June 1999, and originally based in Aldershot. In 2007, Ben Stupples joined the company as Commercial Director and in 2011 the expanding business moved to Farnham where they are now based. In 2014, Net Technical acquired local rival company Dunston IT and Richard Brain, a former Dunston shareholder and now Technical Director, joined the Board.

The company now has a strong team of 40 people and services a fantastic client base of businesses and organisations across the home counties. It continues to grow year on year and the passion the staff has for delivering professional IT support and services remains as strong as ever. With new clients coming on board, new projects in the pipeline and vacancies available for additional staff, despite the prospect of Brexit, the future looks very positive.

“Despite Brexit looming the market certainly seems very buoyant and we have enjoyed a very busy and productive first half of 2019. There’s a lovely atmosphere in the office at times like this and the 20th anniversary celebrations have been a wonderful way to bring all the staff together.This makes it a great time to join our team and with a number of important positions currently available, we are keen to recruit from the local area”.

Over the last few years we have made an effort to become much more involved in our local community, supporting several initiatives in and around Farnham for the council and various charities.

This August, Alistair and William McSkimming, will also be taking part in the Prudential RideLondon-Surrey 100km bike ride to help raise funds for the White Lodge Centre in Chertsey. If you would like to donate to help support their efforts, please visit: :https://www.justgiving.com/fundraising/will-mcskimming or https://www.justgiving.com/fundraising/al-mackenzie-2019 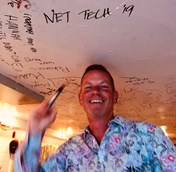 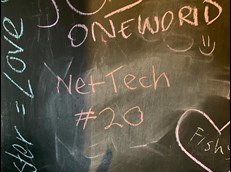 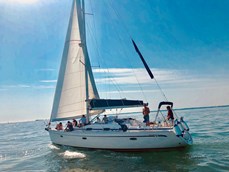