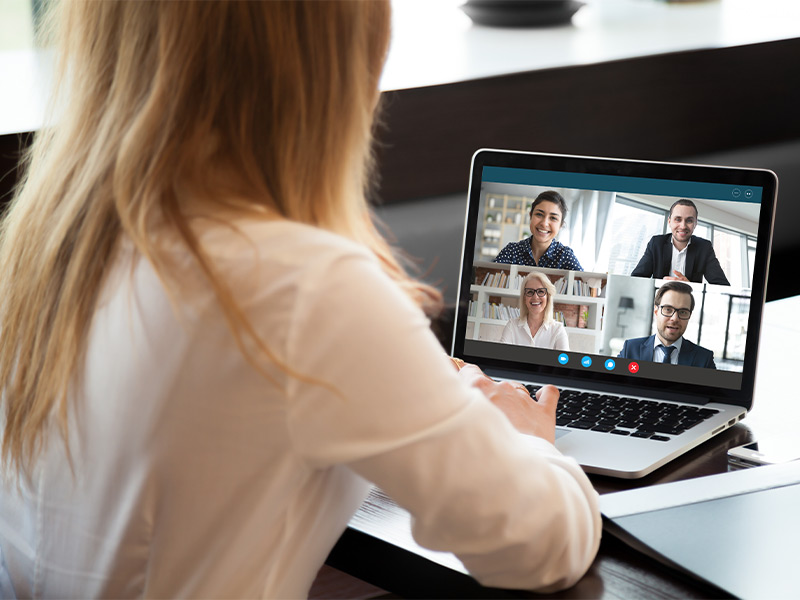 Technology could hold the key to making the burgeoning remote working trend a success, but only if it’s user-friendly, one report has claimed.

With the pandemic forcing a re-think of how, where and when people work, focus is now shifting away from whether or not remote working is a possibility, to instead accept its arrival and focus instead on how to make it a success.

Perhaps unsurprisingly, connectivity has come out on top of the priority list for workers and companies alike. However, a large part of whether collaboration tools succeed or fail could rely on how user-friendly they are.

Earlier this year, video conferencing platform StarLeaf quizzed 1,000 business users of a leading conferencing and collaboration tool to discover their likes and dislikes.

It discovered that 92% of respondents said they were less productive when using the tool than they would have been in a comparative meeting held in person. The reason for this was identified in its complexity, with 80% of respondents claiming they found it difficult, confusing or frustrating to use. For one fifth of these, it had got so bad they were considering switching to an alternative provider.

In total, 67% of respondents said they would welcome a more straightforward, cleaner and user-friendly alternative.

Henley Business School director, Dr Lebene Soga, says these results should come as no surprise. He cited research by tech scholar Fred D Davis, first undertaken back in 1989, which showed that people are much more likely to accept new tools or technologies if they perceive them as easy to use.

As such, Dr Soga suggested, collaboration tools shouldn’t just be looked at in terms of what they’re able to achieve, but also the impact they can have on the users.

The issues surrounding so-called ‘collaboration frustration’ become even more stark when considering that many of these respondents spent around 20 hours of each working week in virtual meetings – making for over half of their work time feeling frustrated or exasperated. “That’s too much time by anyone’s standards”, StarLeaf CEO Mark Richer remarked.

He went on: “I’m convinced that people are happiest and most productive at work when they are completely and effortlessly connected.”

This article is from our Summer 2021 SoundBytes Newsletter. To read the other articles from the newsletter, please click on a links below: