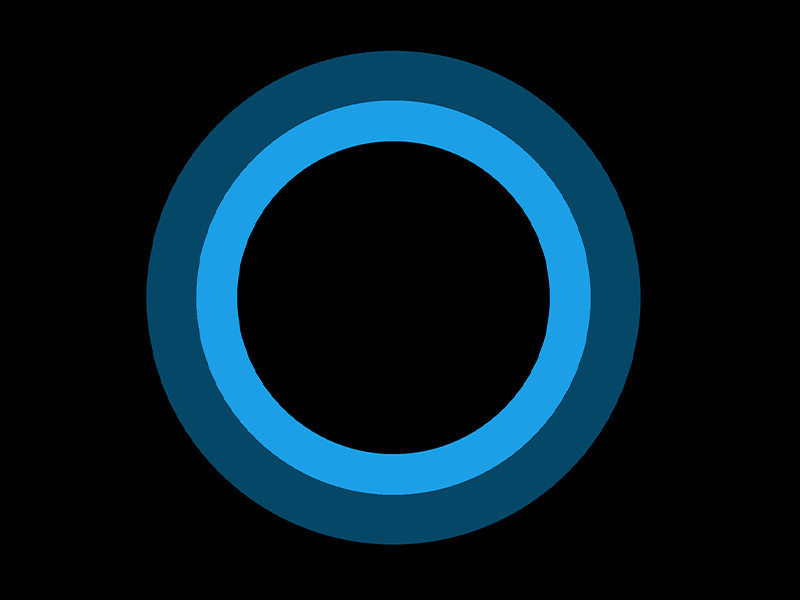 Microsoft has retired Cortana for mobile users, moving instead towards productivity assistance for Windows 10, Outlook and Teams.

Cortana was first launched back in 2014 as a direct competitor to Apple’s Siri. Its name was taken from the AI guide in the Halo game series – at that point the bestselling ever – and used across all Windows phones. However, within just three years Microsoft had discontinued Windows OS and focused instead on serving existing operating systems as part of its software and services strategy.

Despite the death of Windows’ mobile OS, Microsoft continued support for Cortana, for both Android and iOS users. This was done not just for its use as a productivity and voice search tool, but also for supporting peripherals such as Surface Headphones.

With support for Cortana integration now over, Microsoft has offered speaker users currently relying on the technology a $50 gift card.

Commenting on its pivot to productivity assistance for Windows 10, the company said it was integrating Cortana into Microsoft 365 “to make your personal digital assistant as helpful as possible” for business-related products.

This isn’t the only big change headed for the world of digital assistants, following the news that Apple has confirmed that Siri will no longer have a female voice as standard in English-speaking countries.

Campaigners have long called for there to be an option to choose between voices, and not for female to be the default. A UNESCO report claimed that defaulting to a female voice for such apps “sends a signal that women are obliging, docile and eager-to-please helpers available at the touch of a button or with a blunt voice command”.

For its part, Apple has said it will add two new voices to Siri and change its settings so the female voice isn’t the default, in a move that it says is a continuation of its “commitment to diversity and inclusion”, to “better reflect the diversity of the world we live in”.

This article is from our Spring 2021 SoundBytes Newsletter. To read the other articles from the newsletter, please click on a links below: