Don't forget about human error when protecting against data breaches 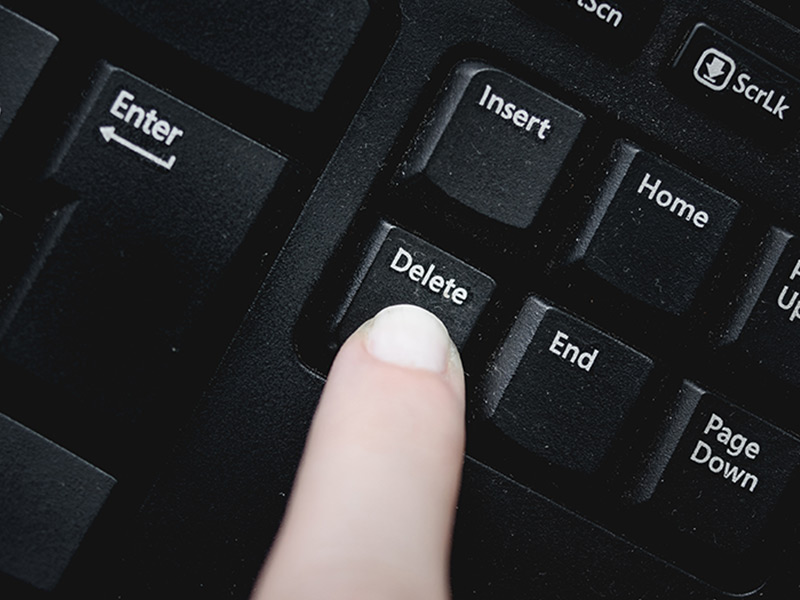 Companies around the world are becoming more well versed than ever before in the field of cybersecurity. High-profile data breaches, as well as the laws being introduced to protect customers, mean that organisations large and small have had to learn quickly and implement robust security practices of their own.

However, it’s not all about spending the most money on getting the most technically sound system in place. There’s one aspect that is frequently overlooked but could prove to have the biggest impact – human error.

You’ll be hard pushed to find someone who actually wants to lose their company’s sensitive data, but you won’t have to search too far to see instances of it happening. In fact, the Information Commissioners Office (ICO) attributed human error to 90% of data breaches in 2019.

More recently this issue was highlighted when around 150,000 records were wiped off the Police National Computer this week – including fingerprint, DNA and arrest history details. The issue was said to have been caused by defective code, introduced to the system through a simple mistake from one of its users.

Thankfully, cases like this can be surprisingly easy to resolve – but only if the right measures have been implemented in the first place.

Robust backups can store archives of data to be reinstated if the need arises. This way, if anything gets deleted or compromised, it can be restored to the last proper version quickly and effectively.

If you’re looking to implement system backups, here are three considerations to get the best out of your system:

Keep it remote
The aim of backing up data is to ensure it remains accessible whatever happens to the original, so the further away it can be stored the better. Don’t keep it on the same system or even in the same building if it can be helped, but off-site where it’s less likely to be taken out by whatever impacts the original.

Frequency is key
Backups should be taken regularly, so nothing risks being lost. Options are available ranging from continuous backups to once a day. Consider your business and its individual needs, then make the decision accordingly.

Make your backups secure
They may be an insurance policy you hope to never use, but backups should be subject to the same level of security as the original data. Ensure they are encrypted and stored securely, so that hackers can’t get at your data through the back door.

This article is from our Winter 2021 SoundBytes Newsletter. To read the other articles from the newsletter, please click on a links below: