Email evils and why to avoid them 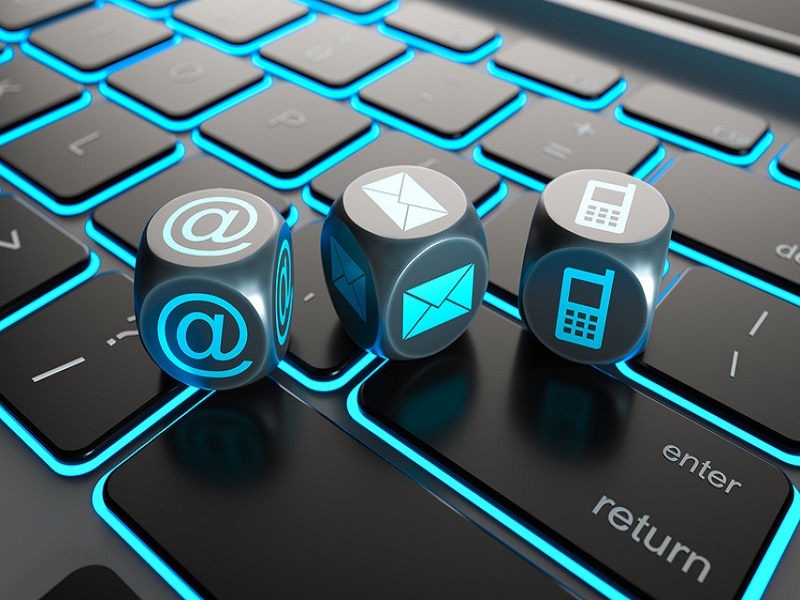 Business email can be something of a minefield. Not only must the tone be just right, there’s also a whole load of politics at play (in a mirror of what goes on within the physical office).

Despite all this, some people still get it so very wrong - and create real problems in the process. As a recent management study from Cambridge University’s Judge Business School discovered, committing one of the big email sins can lead to anger, frustration, confusion and fear.

One of the main points addressed by the Cambridge business school was the so-called “CC effect”, where workers include bosses in their emails in a bid to curry favour with their superiors and appear more transparent. However, doing this was found to only alienate co-workers and feed into a culture of fear.

Instead, the school advised, simply keeping emails between the people involved in the subject matter will not only keep everyone happy but will also ensure bosses aren’t laboured with additional work they don’t need and for which they didn’t ask.

This is, of course, just one example of email bad practice. As most office workers can attest, there are plenty more.

Everyone has seen that one email come through at a ridiculous time of day (or, more accurately, night). In most cases, the sender is doing it only to show they’re on the job 24/7, never switching off. However, it’s transparent to everybody else - not least of all the managers they’re often trying to impress. Furthermore, it’s also a potential indicator of a poor work/life balance, which could have massive ramifications later on down the line.

Another potential email faux pas is the BCC - for all the reasons outlined above with the “CC effect”. However, the impact here could be greater still, as blind copying a boss into an email looks monumentally underhand if word gets out. After all, it only takes the boss to not realise they were BCC-ed in and send a reply, for everybody on that email chain to realise not only what has happened, but also who was responsible.

Email is, of course, a communication channel - no different to talking on the phone or face-to-face. So whilst companies train their staff members on how to conduct themselves around others, maybe the courtesy should be extended out to email missives as well.