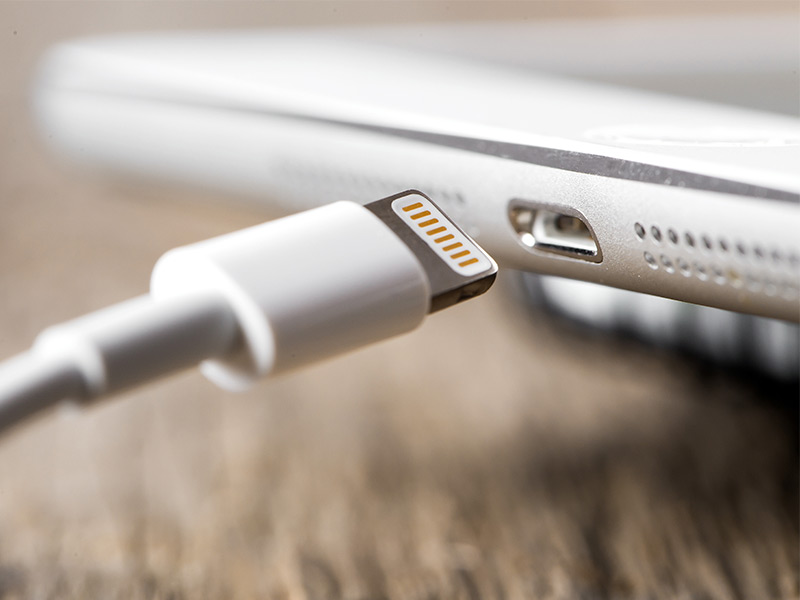 All smartphones sold in the European Union could soon come with a standardised USB-C charger, in a bid to reduce e-waste.

To combat the 11,000 tonnes of waste generated every year by charging cables alone, the EU has pledged to force all tech manufacturers operating across the bloc to use a universal system – thereby allowing consumers to re-use their existing cables.

Under the new rules, all smartphones, tablets, headphones, cameras, portable speakers and handheld video game consoles would need to use USB-C chargers (where the cable connects to the device; it can be any connection at the plug end).

The announcement comes at the end of a decade of campaigning by EU lawmakers, who have long called for standardisation to drive down e-waste. The market has already made great strides in this direction, with there now being just three options for the vast majority of chargers currently in use: USB-C, USB micro-B and Lightning. Back when the EU first called for unity, there were more than 30 variations in popular use.

However, the three currently being used has still been deemed too many, with the average consumer having three cables in their possession at any one time and only regularly using two. Around 420 million smartphone devices are sold across the EU every year, which contributes to the 11,000 tonnes of waste generated solely by charging cables.

Despite objections from Apple – which claims such standardisation would harm innovation – the EU has pressed ahead with its proposals and is now set to debate the issue in the EU parliament and at national government level. The EU expects its directive to be approved in 2022, after which member states have two years to pass it into law, before manufacturers are given a further 12 months to enact the changes.

EU Commission Vice President Margrethe Vestager told the BBC: "We gave industry plenty of time to come up with their own solutions, now time is ripe for legislative action for a common charger. This is an important win for our consumers and environment and in line with our green and digital ambitions."

This article is from our Autumn 2021 SoundBytes Newsletter. To read the other articles from the newsletter, please click on a links below: