GMAIL PRESENTED WITH NEW FEATURES AS IT TURNS 15 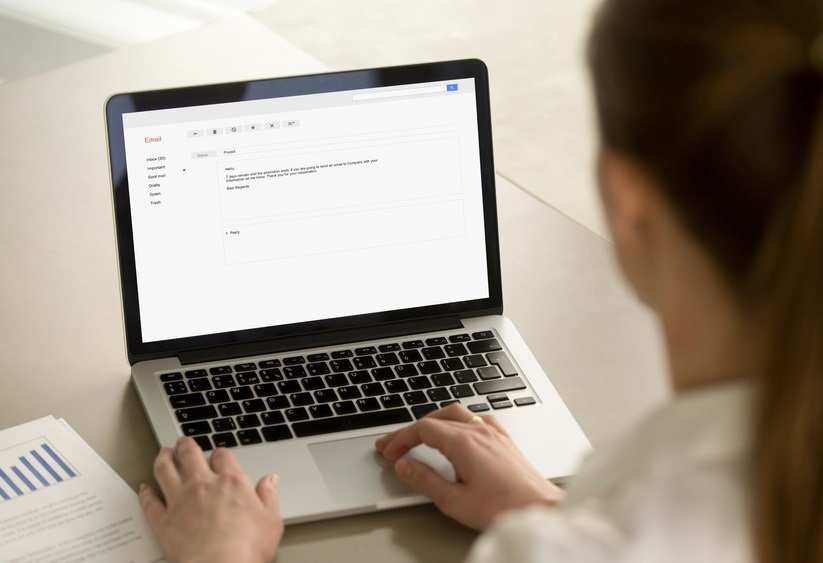 Google is celebrating 15 years of Gmail by rolling out a brand-new feature and expanding the scope of another.

April 1st marked 15 years since Google first released Gmail into the world. There was no room for pranks, though, with the Californian tech giant instead celebrating by allowing users to schedule when they want an email to arrive at its destination.

Simply being referred to as ‘Schedule Send’, this new functionality will allow users to set a time and date they want the email to be delivered. As it stands users can compose an email and schedule it to be sent anywhere between a matter of minutes to some 49 years down the line.

To use the feature, Gmail account holders on a desktop browser need simply to compose an email as normal, then hit the drop-down button next to ‘Send’ and select an option. Some popular choices are automatically presented (8am tomorrow, 1pm today and 8am Monday), or users can stipulate their own time and date.

Mobile users simply need to write the email and then locate the three vertical dots to open the menu, from which they can schedule their email.

Though not a revolutionary change, Schedule Send has been welcomed by critics and journalists alike, who say it does away with writing emails and leaving them in the Draft folder to send later, which often results in forgetting to send them altogether.

Anyone who changes their mind about the email can simply cancel the scheduling, then edit and re-schedule or simply delete.

That wasn’t the only improvement gifted to Gmail for its fifteenth. Google also revealed it would extend Smart Compose – first released on desktops in May 2018 – to users of the Gmail app.

Smart Compose uses predictive text to guess what you were planning to write in order to make drafting an email much quicker. It uses previous interactions to inform the suggestions, so users are presented with words that match their typical writing patterns.

Though the roll out has been welcomed, some questioned Google’s thinking in offering this feature on desktops before mobile. As Mark Hachman of pcworld.com notes: “Oddly, it probably should have been launched as part of Google’s mobile app before the desktop version, as that’s where I suspect the autocomplete feature is most frequently used.”