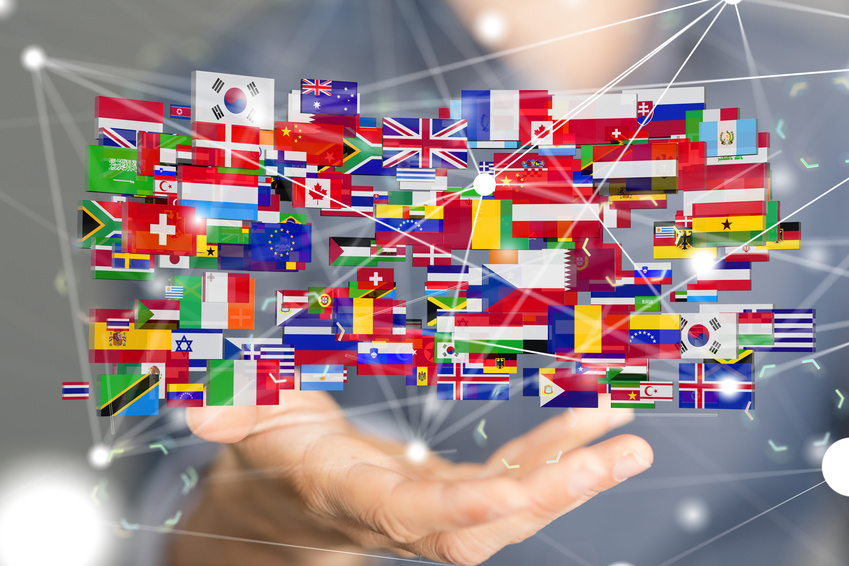 Google has unveiled a new translation feature for Assistant that could help two people of different languages converse easily and effectively.

The feature, so far known as ‘Interpreter Mode’ sees speech translated and returned as on-screen text in real time. Google hopes the sheer speed and efficacy of this translation will provide a more efficient and lifelike translation service than has ever been made available digitally.

It’s a move on from the bilingual capabilities first announced for Google Assistant last August, with a new interface aimed at making the service less rudimentary. As The Verge notes, this makes the new feature “far from [being] Google’s first attempt at real-time translation, but it could potentially be a big improvement on past tries.”

To use Interpreter Mode, a user begins by saying “Hey Google, help me speak [language]”, or “OK Google, be my [language] interpreter”. The device used then presents a smart interface to write the translation in real time as it’s spoken. What’s more, if the other person then replies in their native tongue, Google will translate this back into English, including the text on the screen as well as through the speakers.

Domestic users will be able to access Interpreter Mode on their Google Home Hub once it gets a full release in the next few months. Until then, Google will trial the service on concierge desks at hotels around the world to iron out any creases before its full launch.

Some kinks currently in the system include Interpreter Mode occasionally missing sentences, or failing altogether if both parties are speaking at the same time. There are also short pauses between a person finishing what they’re saying and Google presenting the translation.

That said, even with such improvements still outstanding, Wired said during its initial trial at CES that the technology “still pointed toward a future in which Babel fish–like translators exist at any kind of service desk where language could potentially become a barrier.”

This article is from our Winter 2019 Soundbytes Newsletter. To read the other articles from the newsletter, click on a link below: