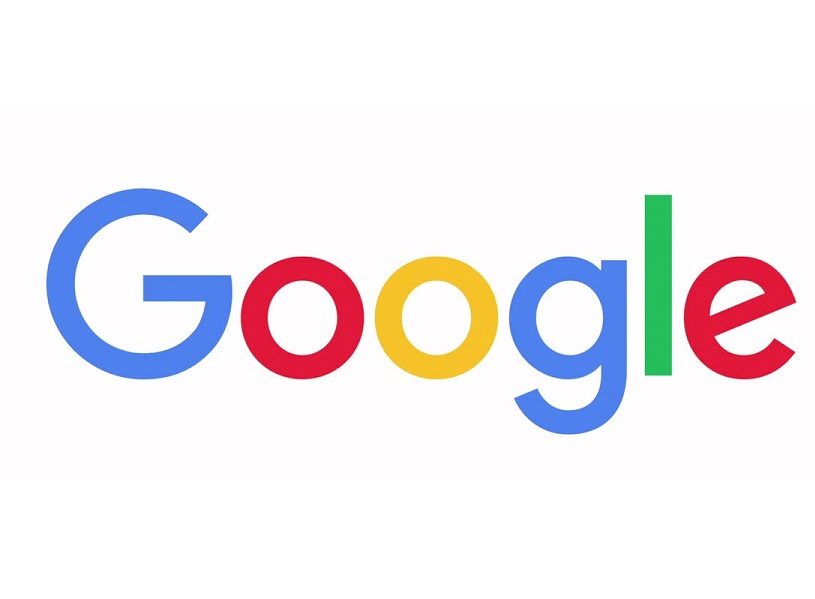 Search engine Google has reached the age of 21, having first been incorporated in September 1998.

In that time Google has grown so large it has even become a verb in its own right, with a ‘Google’ for something meaning any kind of online search. To celebrate the anniversary, here are 10 facts about the search giant you may not know.

This article is from our Autumn 2019 Soundbytes Newsletter. To read the other articles from the newsletter, click on a links below: