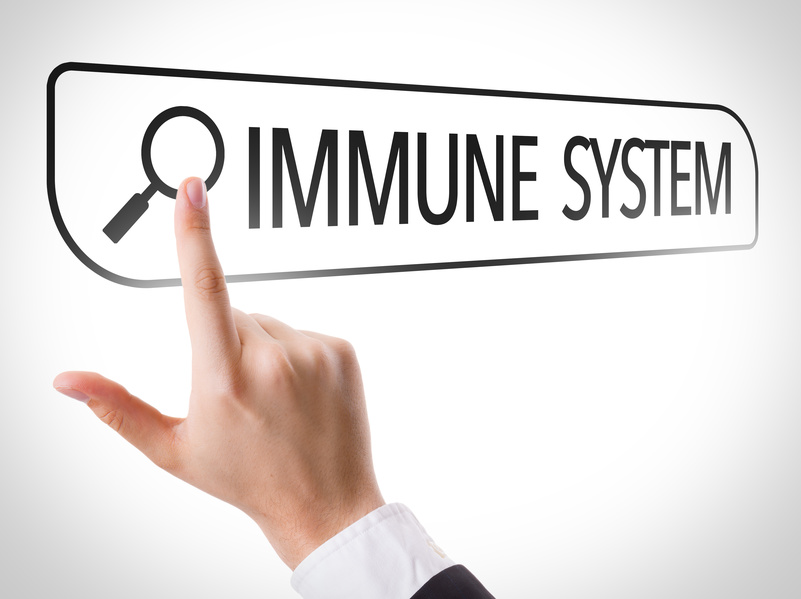 Search giant Google has entered the cyber defence market, with a new product aimed at identifying threats faster than any other tool on the market.

Chronicle, as it has been named, is said to provide large companies with a “digital immune system”, to view their full security system in more detail than ever before. Its unique selling point, though, comes in the form of the power behind it. As Chronicle will be supported by Google’s world-renowned infrastructure, threats could be detected significantly faster and at a much broader scale than any of its competitors have yet managed.

Announcing the new product via a blog on medium.com, Chronicle founder and CEO Stephen Gillett explained the paradox which prompted Google to re-think existing approaches to cyber security.

“Security threats are growing faster than security teams and budgets can keep up,” he wrote. “The proliferation of data from the dozens of security products that a typical large organisation deploys is paradoxically making it harder, not easier, for teams to detect and investigate threats.”

This comes about, he said, because of the thousands of potential clues to hacks thrown up by these disparate systems every day. Even when filtered down, they present too big a job to surmount.

To combat this, Chronicle comes with a dashboard that has done the filtering and sorting for users – whilst utilising artificial intelligence to identify some of the biggest threats. The aim – which Google claims to be a wholly realistic one – is to improve the speed and impact of security teams’ work tenfold. For businesses, this would create a much quicker and more cost-effective team, that is also better equipped to identify and act upon security threats.

Though no details have yet been revealed as to when Chronicle will become widely available, Gillett explained his team had already been working with a number of Fortune 500 companies to not just test the system but shape and direct its future.

Concluding, Gillett set out his ultimate vision, and what Chronicle can do to make it a reality: “None of us have to settle for cybercrime being a fact of life, or for a reactive, expensive existence of cleanup and damage control. We’re looking forward to working with many organisations in the coming years to give good the advantage again.”