HUAWEI: WHY IS IT BEING BANNED FROM THE UK'S 5G NETWORK? 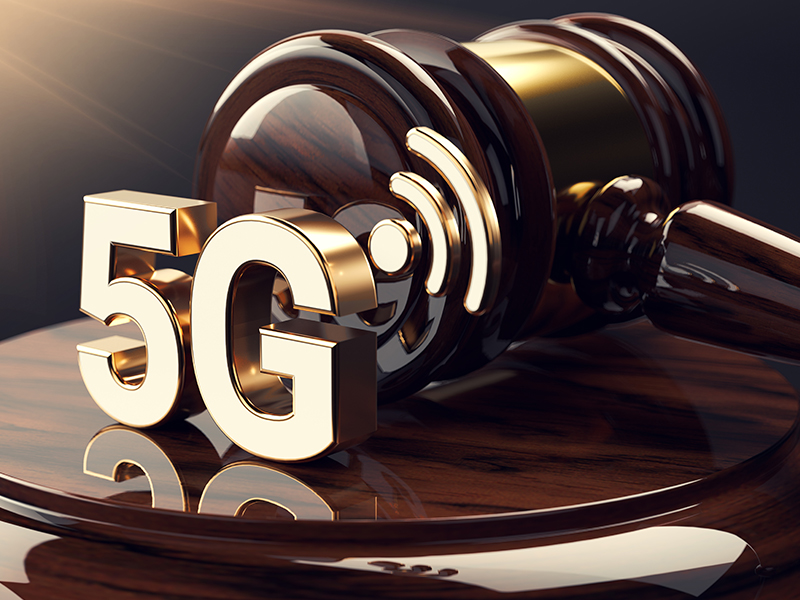 HUAWHY? WHAT’S THE REASON FOR THE CHINESE MANUFACTURER’S EXPULSION?

The UK government has followed America’s lead in preventing Chinese telecoms manufacturer Huawei from playing any role in the country’s 5G network. Amid accusations of state spying and espionage, the deadline has been set for all Huawei equipment to be removed from the UK’s mobile networks by 2027.

So why exactly has this decision been made, especially given the political implications it will bring – with some reports even going so far as to label this a “new cold war”? Here’s the thinking that has driven the government’s decision.

Western nations have long been suspicious of Huawei’s technology, with reports that it is used by the Chinese government to spy on global communications. These suspicions are most keenly felt in the USA, where President Trump doled out tough sanctions on the manufacturer following intelligence from the Cybersecurity & Infrastructure Security Agency.

Similar findings have also been recorded on this side of the Atlantic, with the UK’s National Cyber Security Centre finding “serious defects” in Huawei’s equipment back in 2019. Although back then it said there was no evidence of malicious activity from the Chinese state, it has since “significantly changed” its security assessment.

There are also concerns involving Huawei’s founder Ren Zhengfei, who is a member of China’s Communist party and served for nine years in the People’s Liberation Army.

All this combined to make Huawei too much of a security risk in the eyes of the government to handle such an integral part of the forthcoming 5G network.

It’s not just the UK and US that has taken the decision to ban or severely restrict Huawei’s level of infrastructure within its borders, however. Australia and New Zealand have rolled out similar sanctions, and numerous others across Europe are expected to follow suit over the coming months.

These measures have not come without reply, of course.

Following the UK government announcement, Chinese officials have warned that firms across Asia will feel that Britain is not a safe place for their investments. China’s ambassador to the UK, Liu Xiaoming, called the move “disheartening”, adding that “the way you treat Huawei will be followed very closely by other businesses.”

With the added complexities of trade deals to secure with Britain leaving the EU, it will be of global interest to see whether this “new cold war” really materialises.

This article is from our Summer 2020 SoundBytes Newsletter. To read the other articles from the newsletter, click on a links below: