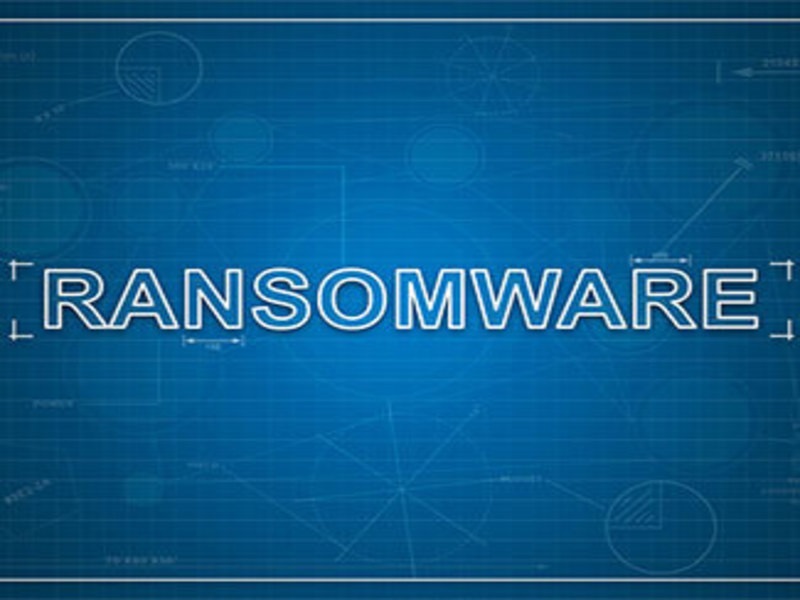 Ransomware attacks are rising in popularity, it seems, as almost four times as many Android devices were subjected to attempted attacks between 2015 and 2016 than between 2014 and 2015, according to Kaspersky Lab.

The figures only apply to devices running Kaspersky Lab's security software, and it is not known how many of the attacks were actually successful. Between April 2015 and March 2016, some 136,532 Android devices fought off ransomware attacks at least once. In comparison, just 35,413 gadgets were unsuccessfully targeted over the same period in 2014 - 2015.

Traditionally, it's PCs that are targeted by ransomware attackers, but the figures could indicate that mobile phone users will need to be just as cautious of possible attacks.

Attacks are rising because victims are willing to pay

Ransomware attacks can be hugely profitable for hackers. Once the device is broken into, the attacker locks the user's files and issues a ransom, which usually states that if the user doesn't pay up, the files will be deleted. Unfortunately, a lot of victims give in and pay - this is likely the reason the number of such attacks is rising at such a pace.

Kaspersky Lab states that there are many reasons ransomware is on the rise, including the fact that people are often willing to pay up. Many people don't report the crime to the police, making it difficult for any prosecutions to be made. As the crime isn't commonly reported, justifying launching an investigation is hard too, and forensics experts are left with little evidence to work with.

According to Kaspersky Lab, the vast majority (90 per cent) of attempted attacks could be contributed to four families of malware: Svpeng, Fusob, Pletor and Small. Moreover, users living in Germany, Canada and the United Kingdom are the most likely to be attacked by ransomware compared with any other type of malware. Some 23 per cent of German users almost fell victim to ransomware, as did 19 per cent of Canadians and 16 per cent of Brits.