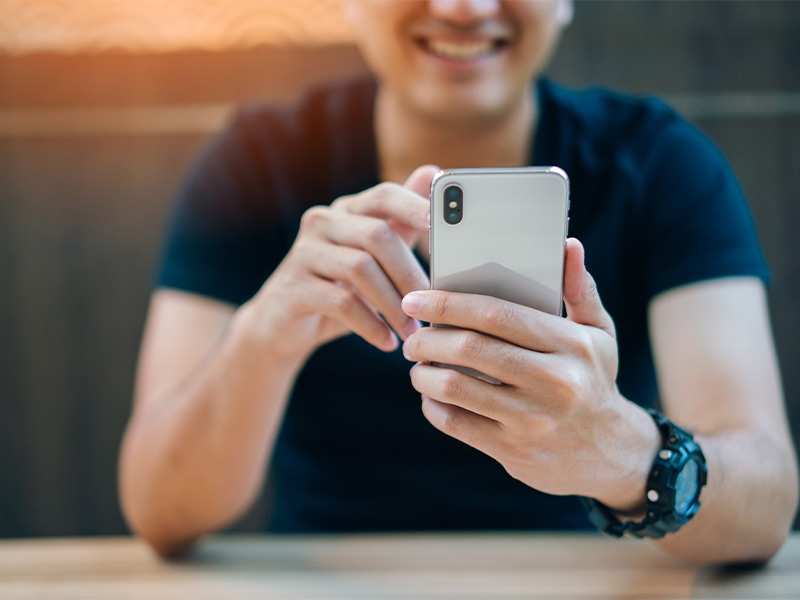 Apple has confirmed its latest devices will finally allow 5G connectivity, in what some say is a bid to prompt mass upgrades.

The Californian company had surprised some in the tech community by holding off on 5G connectivity for an uncharacteristically long time. As many of its rivals fell over one another to secure ‘first-mover advantage’, Apple waited until it thought was the time was right.

Now it seems that moment has arrived, with the iPhone 12 being the first in Apple’s stable to work on 5G. And a little delve into the details shows just why Apple may have held off for just long enough.

Around 40% of the iPhones currently in use (some 380 million devices) are three and a half years old or more. By rolling out 5G connectivity now, Apple looks to be hitting this market and encouraging mass upgrades. As tech analyst Dan Ives told bbc.co.uk: “Tim Cook [has] the stage set for a super-cycle 5G product release.”

Ives isn’t alone, with many suspecting that such mass adoption of the new device could give Apple its best opportunity for growth in six years.

Elsewhere, it wasn’t just the 5G connectivity that caught the eye during Apple’s latest big reveal. In a move the company claims will help reduce its environmental impact, new devices won’t come bundled with headphones or even a charger. Although many critics have slammed the move, Apple’s users are notoriously evangelistic, so they are likely to have had these peripherals from previous purchases (though maybe not quite in box-fresh condition).

There were also a number of variations on the new device, varying in price and specifications. First was the iPhone 12 Mini, a smaller, thinner and lighter model than the iPhone 12, that’s also £100 cheaper – retailing at £699 to the iPhone 12’s £799. At the other end was the iPhone 12 Pro, which has three cameras to the classic model’s two – as well as a LiDAR Scanner, for better low-light photography. There are also metallic colourways available. The iPhone 12 Pro comes in at £999, or there’s a Pro Max version (with a 6.7-inch display instead of 6.1-inch) for £1,099.

The devices will have a staggered release from 23 October to 13 November.

This article is from our Autumn 2020 SoundBytes Newsletter. To read the other articles from the newsletter, please click on a links below: