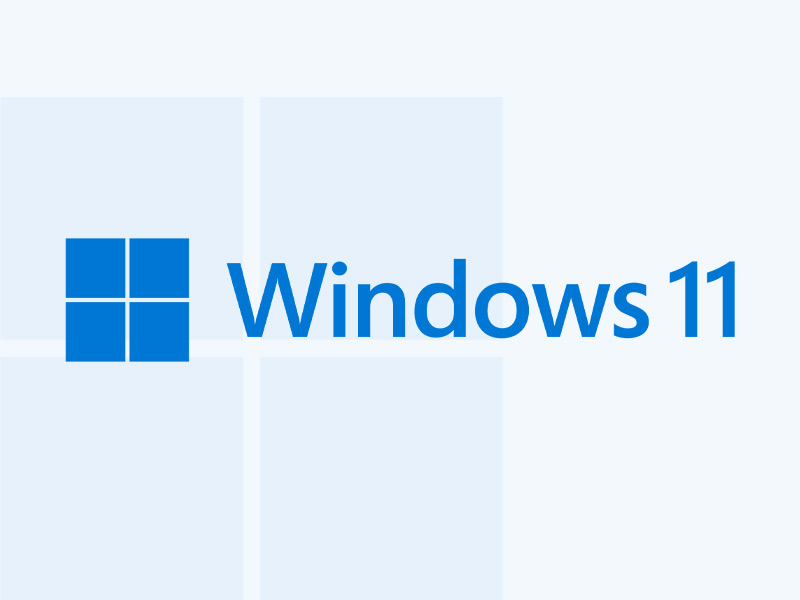 The first Windows Insider Preview has launched for Windows 11 – letting developers get their hands on some (but not all) of the new OS’s features ahead of its official launch.

Though Microsoft’s own developers are still working on certain designs and features behind the scenes, many of those which were announced in its launch event last month will now be opened up to those signed onto the testing programme. Feedback from participants will go into refining Windows 11 ahead of its full roll-out.

The revolutionised aesthetics will be the first thing to greet developers, most notably with the centralised Start menu and taskbar. On the taskbar itself, users will be presented with Notification Centre and Quick Settings – the former providing system notifications and a calendar, the latter being where you manage brightness, volume, WiFi, Bluetooth and other common settings.

The taskbar also featured heavily in the design of brand-new themes. As well as the typical dark and light themes, there are four others – all of which have been designed with the centralised taskbar in mind. There are also new high contrast versions, to help those with visual impairments.

Interestingly, changing between dark and light mode does more than just affect what’s on screen. Microsoft has rolled out new system sounds (aimed at being lighter yet more atmospheric), which subtly change dependent upon the theme in use.

The last of the large-scale changes comes to File Explorer. Here, users will notice a new command bar, as well as a refreshed, modernised design. App developers can also take advantage of new Context Menus when a user right-clicks, to offer more ways into their app and its features directly from File Explorer.

Launching the Insider Preview, Microsoft’s Amanda Langowski and Brandon LeBlanc said: “We are so excited to share this and future Windows 11 Insider Previews with our Windows Insiders as we finalize the product.

“We look forward to your feedback on what you love and could love more to help make Windows 11 work best for how you work, learn, and play.”

This article is from our Summer 2021 SoundBytes Newsletter. To read the other articles from the newsletter, please click on a links below: