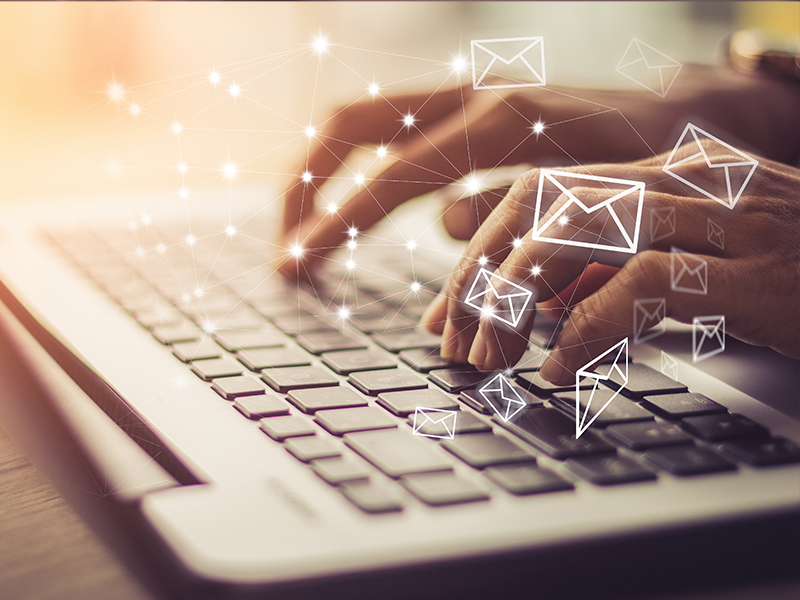 Microsoft has finally moved the search bar in Outlook right to the top of the screen, after successful trials that began back in October last year.

Those in the Office Insiders Group have long known the search bar was to be moved, after seeing an early version where it appeared right at the top of the page, within the title bar above the ribbon.

This move isn’t just about aligning Outlook more closely with the wider Office 365 suite, but suggests a change to the way Microsoft views search altogether. It’s thought this change indicates Microsoft’s desire to overhaul its search functionality in order to provide a better, faster service.

Speed is most certainly on Microsoft’s radar, with the tech giant going on the record to say that searches are faster now as a direct result of its recent changes.

Some of this could be attributed to the fact that Outlook’s new search bar appears to consolidate the two separate ones it offered previously. In addition to the regular mail search, users were able to write plain-English queries in the field marked ‘Tell me what you want to do’. Microsoft then used AI to make sense of these long-tail, plain English queries and return relevant results.

This new search bar appears to merge the previous two into one catch-all tool that aims to solve all user queries – and return results much faster.

Additionally, this refreshed search been designed to offer more functions, with ‘Suggested searches’, ‘Suggested actions’ and ‘Recent searches’ all being offered when the box is first opened.

The new features continue within advances searches – and it’s here that the new feature most comes into its own.

Users now have better access to field searches, which provides the ability to search body copy, subject lines, senders, attachments and even attachment contents. Though similar field searches were available previously, they were difficult to find and didn’t allow such granularity.

It’s expected that Microsoft will roll out the new feature in stages, so you may not see the new search bar immediately. If not, you can either wait for it to reach you, or try reinstalling Office from scratch to force the update.

This article is from our Summer 2020 SoundBytes Newsletter. To read the other articles from the newsletter, click on a links below: