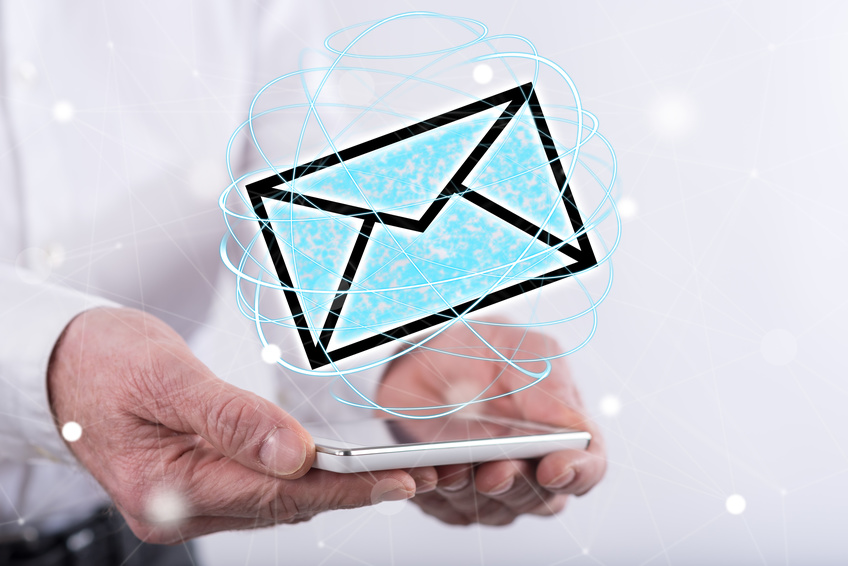 After months of testing and refining, Microsoft’s new design for Outlook.com is ready to be rolled out globally.

The new Outlook.com interface, which has been in beta mode since last August, will make the switch to default over the coming weeks – now that Microsoft has made a raft of changes suggested by users during this test phase.

Mail has seen some of the most immediately noticeable features, with email strings now being automatically grouped together in the inbox, rather than spread out as individual messages. In addition, Microsoft has improved Skype integration and made it easier to filter and categorise emails. There have also been performance improvements made behind the scenes, to boost site speed.

Though these changes may well be the first that most users see, there are great many more further into Outlook.com as well. The ‘Calendar’ and ‘People’ sections have seen big changes – and could be in line for more again, as Microsoft is expected to leave the beta toggle on these for a little while longer yet.

Calendar has seen design improvements to make for a cleaner, more accessible offering. Now, the product looks more characteristic of modern smartphone calendar apps than its block-heavy design of old. There have also been usability improvements alongside the visual ones; an example being that events can now be added with fewer clicks and without the need to open a new window.

For People, Microsoft has overhauled its profile cards, to again allow much faster navigation alongside a cleaner new interface. Users are also now able to add profile pictures to their contacts, as well as personal notes.

In a blog post outlining the changes, a Microsoft spokesperson said: “We hope you enjoy these new experiences we’ve brought to Outlook.com. There is more to come, and we need your help as we work to make Outlook.com better and better. Your feedback so far has been amazing, and we love reading and implementing it, so please keep writing to us… with your suggestions and ideas.”