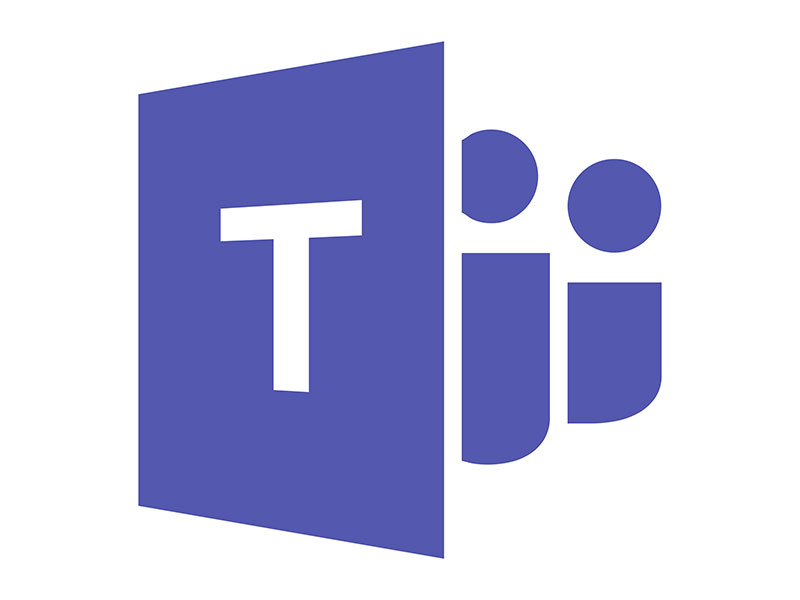 Microsoft has announced a raft of new features heading to Teams very soon, as it looks to keep pace with fast-growing rival Zoom.

The COVID-19 lockdown has driven more people than ever to use video conferencing tools, to keep workforces in contact and ensure disruption is kept to a minimum. Zoom appears to have been a big winner, with its user numbers rocketing in recent weeks.

In response, Microsoft has announced plans to roll out five new features to its Team platform, to ensure it stays top of the pile in the face of huge competition.

First is the ability to use custom backgrounds – which emerged as one of Zoom’s most popular features. Whilst the official announcement appeared to suggest that these backgrounds could only be chosen from a set number of Microsoft-provided images, it appears there could be a way around this by uploading your own into a folder within App Data.

Next is a design change that may appear minor, but has been touted by Microsoft as an effective way to launch meetings instantly. By shifting the ‘Meet now’ buttons to the top-right of the screen (in the Channel header), Microsoft claims users will be able to “easily find and launch” a meeting instantly.

There’s also a minor change that greets users who follow a link to a Teams chat. A refreshed landing page will provide three options: to launch the chat in their browser, to open the Teams app, or to download it.

Finally, there is now much greater cross-platform integration, with Teams users now able to call consumer Skype accounts and vice versa. Though this is currently text and voice only (not video), some insiders think this is an indication that Teams will eventually replace Skype altogether, for businesses and consumers alike.

If all this wasn’t enough, Microsoft is expecting to release a load more new features throughout the coming month and beyond, as it ensures Teams users get all the functionality they need, right at the moment when it’s most pressing.

This article is from our Spring 2020 Soundbytes Newsletter. To read the other articles from the newsletter, click on a links below: