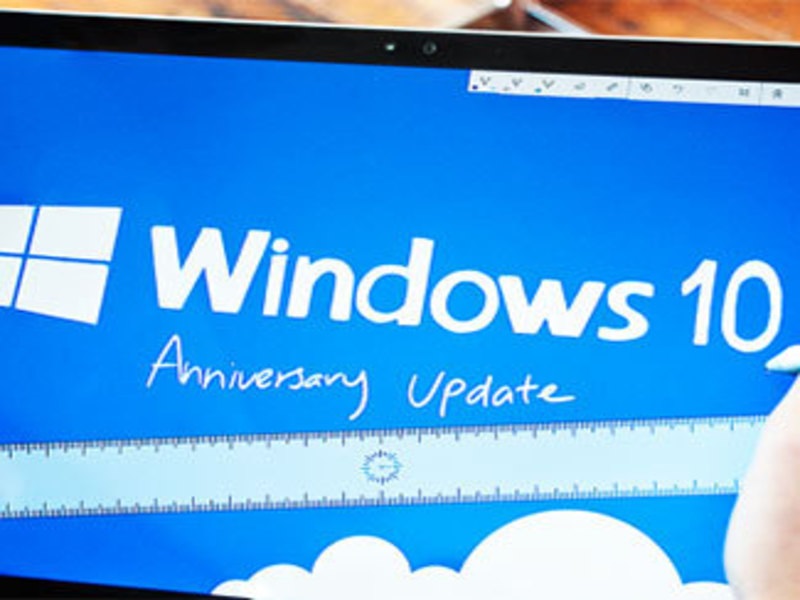 With the end of July came the deadline for PC users to claim their free download of Microsoft's latest OS installation, Windows 10. If you choose to upgrade an old machine now, you'll be required to pay at least £99.99 for the privilege.

For those who did take the plunge before July 29, however, there's more news to enjoy. To celebrate the one-year anniversary of Windows 10's release, Microsoft has issued a major update bringing a number of tweaks and new capabilities.

Since August 2, millions of Windows 10 users across the world have been prompted to download and install the new package, which, according to Microsoft, is 'full of new features and innovations.' The areas most affected by the update are Windows Ink, the Microsoft Edge browser and digital assistant Cortana.

Below are some of the most useful and interesting changes.

Users can now harness the power of Cortana without having to log in to their device. This sounds pretty trivial, but it's extremely useful if you're not particularly close to your computer or smartphone.

Much like with Google Now's 'OK Google' prompt, users can bring their device to life by saying 'Hey Cortana' nearby.

Microsoft's eventual Internet Explorer replacement, Edge, has become more powerful and customisable with the new update. Users are now able to install extensions, allowing them to add convenient new features to their browser for increased productivity.

Windows Ink has been made more usable thanks to a hub that brings all Ink-friendly apps into one place – this includes Sticky Notes, Sketchpad and Screen Sketch. Cortana integration has also been enhanced, with the assistant now able to pick up on the notes you take. This should make it easier and quicker to add appointments and reminders.

With around 350 million devices now running on Windows 10, Microsoft has sensibly decided to stagger the download prompts, and will continue to roll them out over the coming months. It has started with newer PCs.