NEW MICROSOFT DEVICE TO BLUR THE LINES BETWEEN DESKTOP AND MOBILE 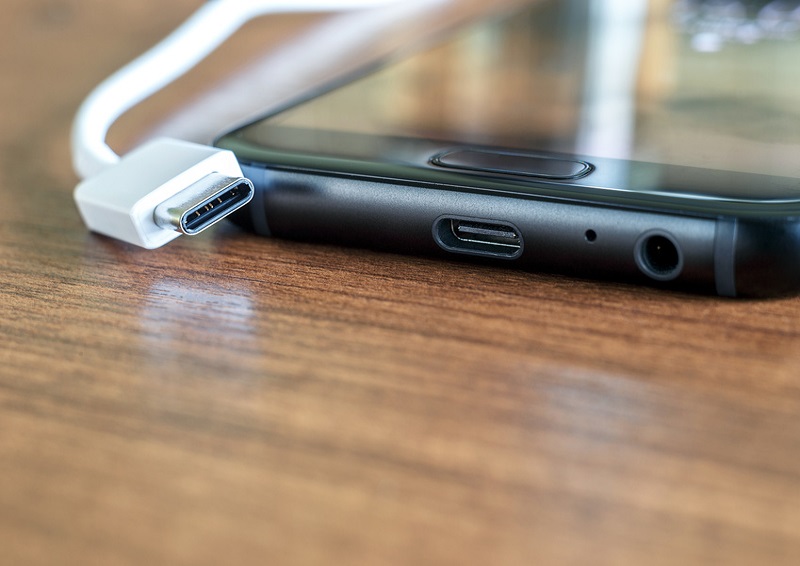 Microsoft has been quietly working on a new device that it hopes will create a new, much more versatile computing experience. The new product, codenamed Andromeda, has been touted as a “pocketable Surface” and has been in the making for more than two years. Though Microsoft hasn’t yet confirmed any specific details, a leaked report not only gives key specifications for the new device but claims it could even be hitting shelves before the end of the year.

Theverge.com reports that Andromeda folds up into itself, similar to the ill-fated Surface Mini. That device never made it to market, instead being pulled just weeks before release, despite Surface chief Panos Panay calling it “brilliant… like a Moleskine.”

Microsoft hopes that Andromeda will fare distinctly better – with a vision that it goes on to be as disruptive as the original Surface device. In an internal document released to The Verge, Microsoft described Andromeda as being: “a new pocketable Surface device form factor that brings together innovative new hardware and software experiences to create a truly personal and versatile computing experience.”

The device looks like a book, with a hinge along the spine and a dual-screen display inside. When opened, the screens bridge the gap of the hinge to create a full-size display.

Already the signs are good for Andromeda, with other companies lining up to create their own versions – variously assisted or inspired by Microsoft’s initial steps. Intel is already reported to be working on prototypes for similar dual-screen devices, with these concepts are in turn influencing similar new designs from Asus and Lenovo.

Now six years old, Surface has been hailed as a game changer in the world of mobile computing, becoming the first device to truly successfully challenge the differences between tablets and laptops.

Early indications suggest that Andromeda could well be the cornerstone of Surface’s next chapter, but as the company saw with Surface Mini, there’s still some way to go just yet.