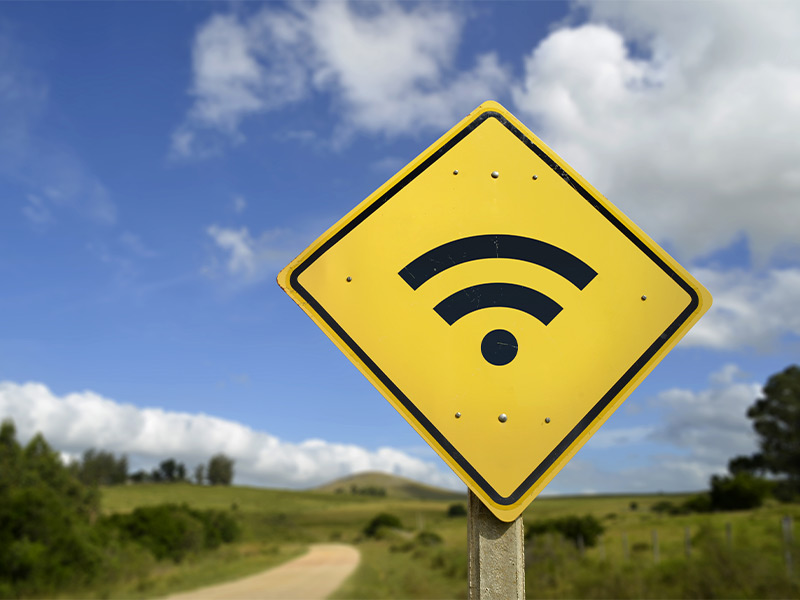 Communications regulator Ofcom has pledged to investigate why some people in rural communities are being charged hundreds of thousands of pounds to get faster broadband into their homes.

Ofcom raised concerns about the amount BT is charging some homeowners to equip them with faster broadband connections.

In two examples given to the BBC, customers who approached BT were quoted six-figure sums.

A man in Cumbria was told that a fibre broadband connection to his house and that of his five neighbours would cost £152,000. Elsewhere, a woman in South Cheshire was told it’d be £133,000 – even though the telephone exchange was just 2.5 miles away.

BT registered its disappointment with Ofcom’s announcement, saying it is “fully committed to working with both Ofcom and the government to find better ways to connect the hardest to reach.”

The company added that it has an obligation to provide quotes when asked, and fully appreciates that connecting some of the most remote locations would cost more than individual households are likely to afford. As such, it was working on measures for entire communities to come together and share the cost in future. BT also noted that much of the UK was already enjoying fibre broadband, but that it would indeed be ‘challenging’ to get the final 0.5% up to speed.

For its part, Ofcom said it was worried BT “may not be complying with the regulatory conditions correctly where it assesses excess costs for a given connection.” All this, it concluded, could result in some customers' quotes for a connection being “higher than necessary”.

Ofcom’s investigation follows the introduction of legislation (the Universal Service Obligation, or USO) for businesses and individuals to request broadband connectivity with speeds of 10Mbps or more. With the USO still in its infancy, analysts are eagerly awaiting Ofcom’s results, as it should provide valuable guidelines for making such quotes in future.

This article is from our Autumn 2020 SoundBytes Newsletter. To read the other articles from the newsletter, please click on a links below: