Prime Minister calls for web companies to get tougher on terrorists. 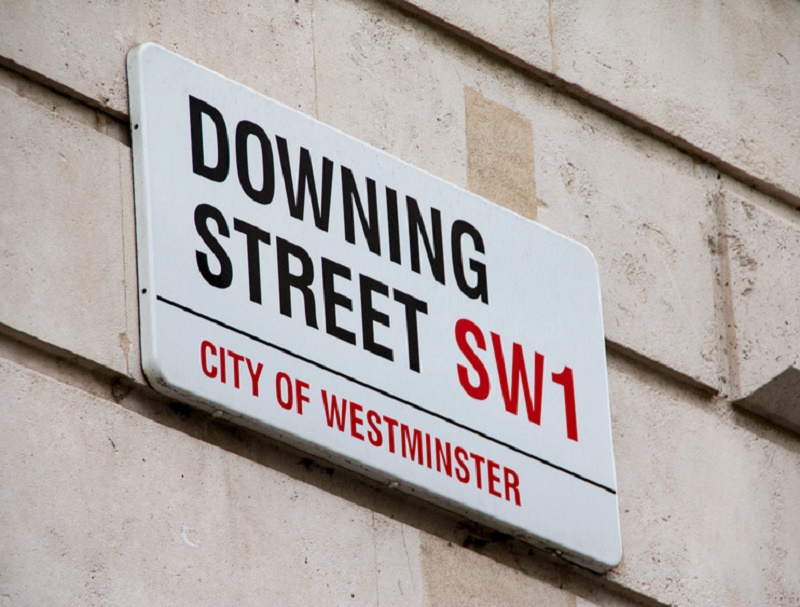 Internet companies need to go “further and faster” to fight terrorism online, according to Theresa May. The Prime Minister said that a “fundamental shift” is needed if internet companies and governments alike are to match the evolving nature of terrorists’ use of the internet.

Speaking at the United Nations General Assembly in New York last month, Mrs May called on the world’s biggest technology companies to ramp up their efforts in cracking down on terrorist communications.

Twitter, Facebook, Google and more already have sophisticated artificial intelligence tools at their disposal to identify any potential threats so they can be closed down immediately. In fact, Twitter announced it closed nearly 300,000 accounts this year alone – for this exact reason.

However, the British government believes this is insufficient and that more can be done. A Number 10 source told Sky News:

“They have been doing something, but just not enough. These companies have some of the best brains in the world. They should really be focusing that on what matters, which is stopping the spread of terrorism and violence.”

As ever with the government’s ongoing wrangles with tech firms, it wasn’t long before the issue of encryption reared its head. It emerged that the UK security services once again asked for access to messaging service WhatsApp this summer, to circumvent its end-to-end encryption. The request, as with all others before it, was denied. This refusal to cooperate, the government claims, creates a “black hole for investigators” and allows terrorists like those who attacked London Bridge, Westminster and Manchester to converse freely.

In response, WhatsApp stopped short of saying that its data wasn’t for the eyes of government, but instead reiterated how end-to-end encryption works, stating that it cannot share data that it doesn’t collect in the first place.

Perhaps in a bid to get around the continued blocks the government faces from encryption, Mrs May turned her attention to prevention, suggesting it should be as important as detection. She said: “Industry needs to go further and faster in automating the detection and removal of terrorist content online, and developing technological solutions which prevent it being uploaded in the first place.”

Further articles from our Autumn 2017 E-zine include: