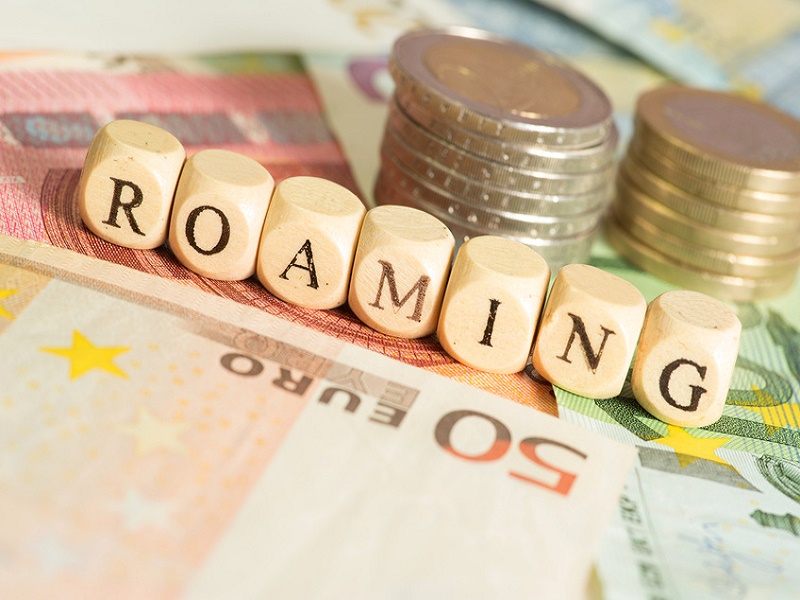 Using a smartphone within the EU may have recently got a lot cheaper, but consumers still need to be wary, consumer champion Which? has warned.

New legislation came into force this month to prevent network providers from adding extra onto customers’ bills when they use their phone within the EU. It means that any calls, texts or data usage must come out of the regular monthly allowance, instead of being charged as extra (and at a higher rate, at that). However, there are still loopholes and omissions that could prove costly for anyone who doesn’t check their tariff.

Which? says that customers using certain providers, in some countries, may still be liable to charges. For example, Switzerland isn’t actually part of the EU, meaning that network providers may still charge for roaming there if they so wish.

Interestingly, the charges may not vary between providers but could even be dependent on a user’s individual tariff. As it stands, pay monthly users on O2 will not face roaming charges when visiting Monaco, the Channel Islands, the Isle of Man and Switzerland, but it’s quite the opposite for those using pay-as-you-go.

Travellers are also advised to check whether Turkey is on their network provider’s list of roaming charge-free destinations. Turkey is a popular holiday destination for sun-seeking Brits, but as it’s not an EU member, there could still be a nasty surprise in wait when the monthly bill arrives.

Which? was also keen to point out that the new law around roaming charges only applies to smartphone users outside of their normal country. As such, there will still be a cost for UK users if they make overseas calls from home. With the cost of these calls varying greatly (Giffgaff charges just 9p per minute for some overseas calls, compared to O2’s £1.50), users are urged to exercise caution.

It’s thought that, in 2016 alone, some nine million Brits suffered so-called ‘bill shock’ - where they ran into large and unexpected costs after using their phones abroad. As such, this new legislation has been welcomed across the board - though smartphone users are still urged to just exercise a little caution.