The 10 Commandments of Business Email 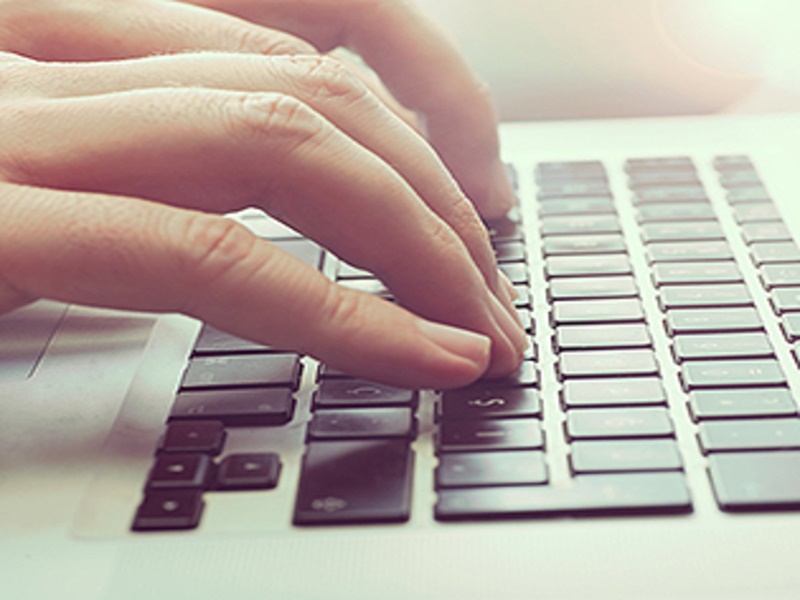 With email now accounting for 6.3 hours of the average worker’s day, journalist Kate Ashford has identified the 10 biggest mistakes that people make with their corporate accounts.

Number one on Ashford’s list was replying to all – albeit on a large scale. In smaller instances, she says, this may be acceptable, however it becomes an issue when messages are sent out to entire departments or companies. In this instance, some employees will reply to all with short, simple messages like “Thanks”, which ends up recreating a digital version of Whack-a-Mole in everybody’s inbox as they struggle to deal with the deluge.

Next up was the issue of manners, as Ashford noted that many people are too curt on emails – even though it’s difficult, if not impossible, to get tone across in this format. A simple “please” or “thank you” always goes a long way and shows that the recipient’s time is valued.

Similarly, Ashford advised using the recipient’s name in all emails – even replies – rather than stepping straight into the message. This also goes for nicknames or shortened names. One contributor, Steven Estes, said his email signature uses his full name, so it’s irksome when people shorten it to ‘Steve’. Over familiarity was also identified with the use of emoticons, which were dubbed a complete irrelevance in the world of business email.

Next on the list was email content – specifically that which you’d be happy for others to read. First, Ashford said work emails should never bad-mouth anyone, so a good rule of thumb for senders would be to ask: “Would I be happy for the CEO to read this?” Likewise, the issue of confidentiality should be addressed. Imagine the email being read out in a court of law and think how this could affect what you might include.

Turning her attention to phoning, Ashford urged people to shun email and instead call if the situation dictates it. For example, if an issue could be resolved with a 10-minute call, it’s a better use of time than a 30-minute email session. This relates to another mistake – sending over-long emails. As the word count stretches beyond 150, email analyst Alex Moore noted, response rates decrease sharply.

Finally, Ashford turned her crosshairs on “annoying” email signatures. Anything big or flashy will appear spammy, she reported, especially when they’re not sized or formatted correctly. Additionally, they can make searching through long email conversations a difficult process if they’re used on every single message.

Of course, everyone will have their own view on what constitutes good or bad email practice, but these rules form a good basis from which to start.