THE CAMBRIDGE ANALYTICA FILES: AN INTRODUCTION 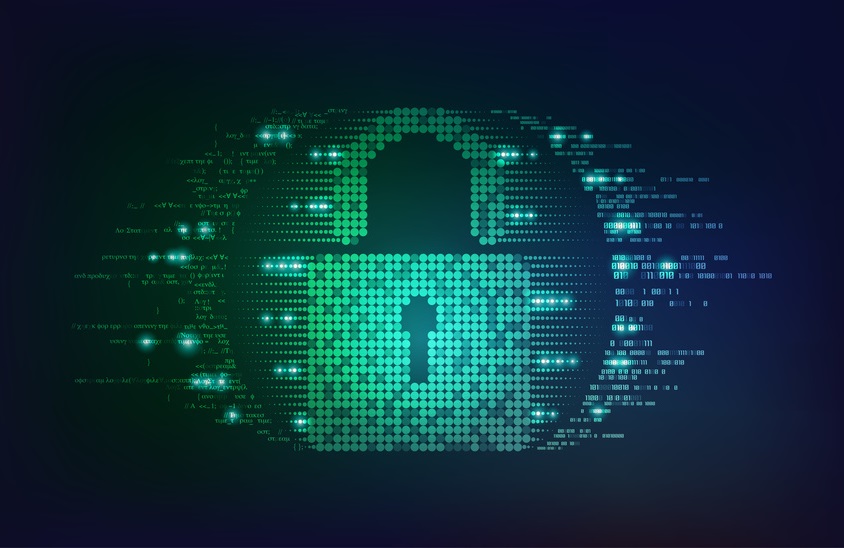 The greatest scandal in its history has hit Facebook, wiping more than $36 billion off its share value and prompting users to delete their accounts in their droves. It goes even further than data and privacy worries, though, amid claims the foul play in question could have influenced the results of globally important democratic votes (including the Brexit Referendum and the 2016 US Presidential Election).

So what exactly happened, and is it really the beginning of the end for Facebook?

Cambridge Analytica is a data marketing firm that harvests large volumes of user data to create what it calls “microtargeted content”. This content is specifically tailored to reach certain individuals and play on their beliefs, hopes or fears. The problem lies in how much information the company was able to harvest, and for what it was being used.

The company’s practices came to light when whistleblower Christopher Wylie came forward to reveal its inner workings. He shed light on the shadowy actions undertaken by Cambridge Analytica under the direction of its CEO, Alexander Nix.

The harvested data in question came from Facebook, after Cambridge data professor Aleksandr Kogan went to the company with a brand-new app of his own creation. This app could not only collect data from anyone who downloaded it, but also reach through their network of friends and contacts, to harvest their data too. Collectively, this amounted to more than 50 million Facebook accounts, for which Cambridge Analytica is said to have been able to ascertain everything from status updates to page likes, and in some cases even private messages.

Most worrying for Facebook is that Wylie claims these apps were given “special permission”, which suggests that even though it wasn’t directly involved in the data harvesting, Facebook was complicit.

This data, the whistleblower claimed, could be used to change beliefs and behaviours, by targeting people with content that would resonate them, in a place they’d be most susceptible to it, and to do so the number of times that would provoke a real change. “It’s a full-service propaganda machine,” he said.

Following a period of silence, Facebook founder and CEO has now gone on record to admit company failings in its security procedures and pledge greater restrictions for third party developers.

Cambridge Analytica denied all allegations when put to it by The Guardian. Facebook, meanwhile, asserted that it was told all data had been destroyed.

However, with calls for both Nix and Zuckerberg to face UK lawmakers and parliamentarians over the breach, there’s certainly more on this story still to emerge.