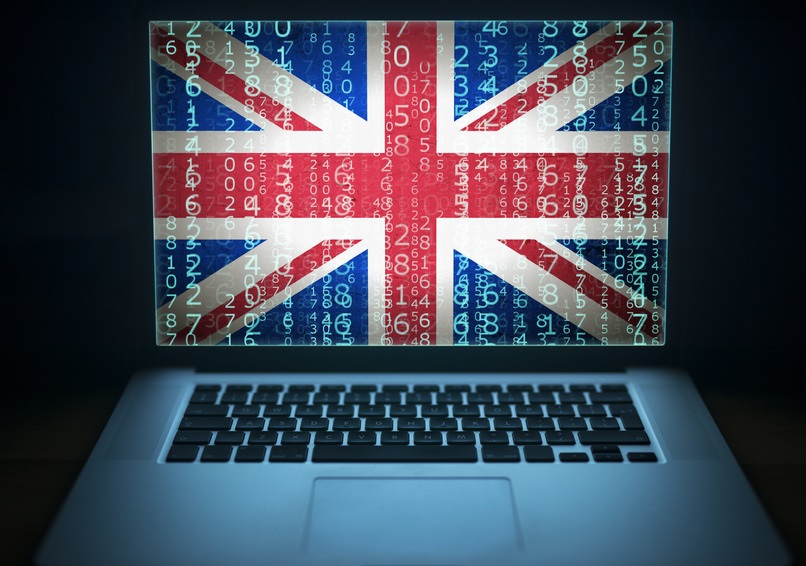 Businesses around the UK are more at risk of falling victim to cybercrime than ever before, with one attack being reported every minute.

This statistic comes from a new report by ISP Beaming, which put the number of reported attacks within the UK at 119,659 in the first three months of 2019 alone – roughly one every 60 seconds. What’s more, this is well over double the 53,981 attacks reported during the same period in 2018.

The upward trajectory began in October last year, when ISP Beaming discovered the highest level yet recorded in attack rates – a trend that has continued steadily since.

Though these figures will come as a warning to businesses everywhere, they’re especially pertinent to those in the utilities, energy, health and transport sectors. In a separate study by the Ponemon Institute, 90% of security professionals in these areas reported being hit by at least one successful attack. In fact, many reported having been the victim of between three and six.

The 90% figure came as a surprise to many, given that these industries are seen to be more willing than most to downplay and under-report the volume or success of any attacks that come their way.

Cybersecurity is such a major concern for these sectors as they’re the ones most often in control of critical infrastructure – which could have huge ramifications if their systems go down. After all, it’s not only people within the business that rely on these systems, but the public at large. Such eventualities have already transpired for half of the businesses surveyed, who claimed their systems faced downtime as a direct result of a hack.

In both reports, the emergence of IoT technology was seen to be a driver in the marked increase of cyberattacks. Although it’s accepted that increased connectivity will be a positive step overall, it does open the door to more attacks – often because of poor processes within a business.

Speaking to bbc.co.uk, Tenable’s Eitan Goldstein explained: “The proliferation of smart devices and sensors and IoT is really increasing our cyber-exposure to attack.

“In many cases, organisations don’t even know what is connected to the internet and what can be accessed by hackers.”