UK must be capable of retaliating against cyber attacks. 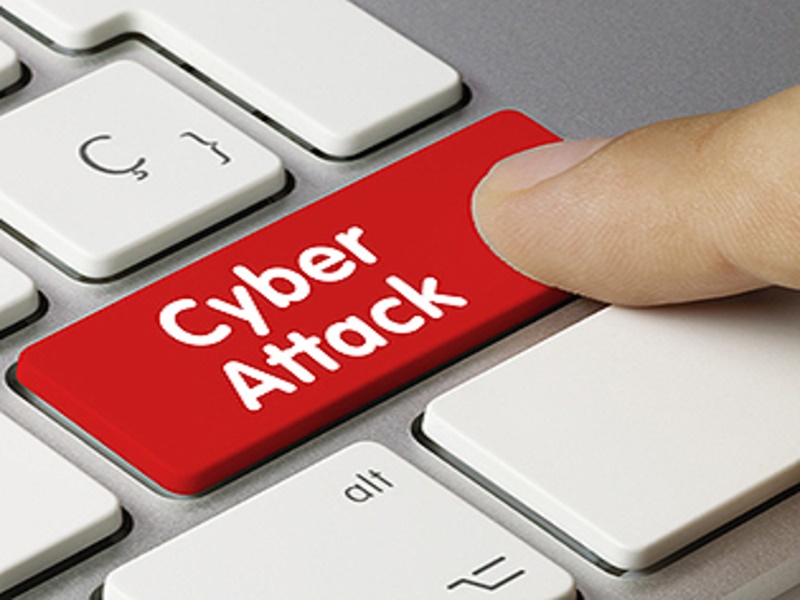 When it comes to cyber security, Chancellor of the Exchequer, Philip Hammond MP has recommended fighting fire with fire (or maybe firewalls with firewalls).

In order to protect itself against state-sponsored cyber-attacks, Mr Hammond has said the UK must be able to retaliate in a similar fashion. That’s why he is launching a new five-year national cyber security strategy, which will involve a counter cyber-attack capability to deter other nations from targeting the UK. He warned that Britain’s infrastructure is currently at risk of cyber-attack.

Some £1.9 billion will be used to support the strategy. During the announcement, Mr Hammond noted that French broadcaster TV5 Monde and the Ukrainian power grid had both been the victims of cyber-attacks recently. Security experts believe that they were carried out by state-sponsored hackers in Moscow.

“We will deter those who seek to steal from us, threaten us or otherwise harm our interest in cyberspace,” Mr Hammond stated. “We are strengthening our law enforcement capabilities to raise the cost and reduce the rewards of cyber criminality, ensuring we can track, apprehend and prosecute those who commit cyber-crimes.”

Without having a counter cyber-attack system in place, Mr Hammond said the UK only has two choices: ignore it, or take military action, neither of which are ideal responses.

Retaliation isn’t the only focus on the cyber security strategy – it will also create a new research institute that will focus on improving the defences of various everyday devices, including smartphones, laptops and tablet computers. It is hoped this research will bring an end to password protection, which is generally thought to be one of the weakest ways to protect a device.

Government ministers highlighted several reasons why the UK is so vulnerable to cyber-attacks. Many companies are still using old, outdated technology, which has security loopholes and the availability of hacking tools is growing, as is the number of connected devices.