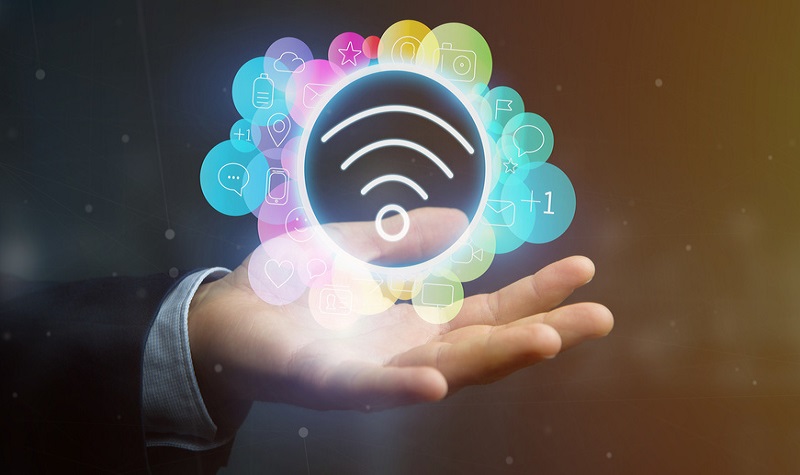 WiFi networks will soon receive a security boost in the form of a brand-new, industry-wide certification – WPA3.

This new model, which was rolled out in June, has been lauded as “the biggest upgrade in WiFi security in over a decade.”

WPA2 has been in operation since 2004, and in the intervening years the technology and capabilities at hackers’ fingertips has improved greatly. That’s why the WiFi Alliance, which oversees the adoption of WiFi standards, has been keen to press ahead with an upgrade.

Most users won’t notice a difference – they’ll simply connect to a network using the password as before – but there’ll be much more going on behind the scenes.

For example, WPA3 will make it impossible for cyber criminals to guess a WiFi password by simply having unlimited guesses. This is currently done by capturing WiFi data, re-routing it to a private computer and then running potentially limitless password guesses until they hit on the correct one.

Instead, WPA3 will create it so that anyone attempting to log into a network is only granted a single guess against offline data (i.e., that which has been diverted from the router). After this failed attempt, hackers would need to interact with the live Wi-Fi device once more to have another try.

Next, even if a hacker does manage to get in illegally, there will be a limit to the amount of information they’re able to glean from the network. Whilst hackers with a password will be able to see new data flowing across the network, they’ll be unable to look back over anything that pre-dated their entry. This gives users another line of defence by preventing them being compromised by old data.

Though the WiFi Alliance granted this certification in June, it may be months or even years before it reaches full market penetration. WPA3 cannot simply be switched on remotely – wireless routers must be upgraded to use it. That means consumers will either need to buy new hardware, or wait for their providers to supply upgraded kit.

For now, WPA3 won’t be mandatory on new hardware, but that’s set to change in 2019, which the WiFi Alliance expects will drive a sharp upswing in the number of homes and businesses protected by this new standard.